On the Fourth Day of Christmas

On the Fourth Day of Christmas...Four Calling Birds

In the discussion dealing with the Partridge in a Pear Tree in the first stanza of the song it was pointed out that the gift of a partridge in a pear tree may have come about because of a mix-up between French and English.

When they get to this stanza many people may wonder just what is a calling bird. Most probably just assume that it is the name used in past centuries for one of our common birds that goes by a different name today.

It's Colly Birds, Not "Calling Birds"

The verse, four calling birds, is actually a corruption of the English word colly or collie . So, we are referring to four colly birds or four collie bird s (the words to the song were probably written before the creation of the dictionary, so the spelling of old words tends to be flexible).

What is a colly bird? It is a black bird. In England a coal mine is called a colliery and colly or collie is a derivation of this and means black like coal. For a long time in England, blackbirds have been referred to as both blackbirds (as in the nursery rhyme Sing a Song of Sixpence ) and colly birds as in The Twelve Days of Christmas .

Even in Tudor England these birds went by two different names so it is not so unusual that there would be some confusion three centuries and a couple of continents later.

While the name blackbird migrated beyond England, the name collie bird remained behind in England where, even there, it tended to diminish in use over the centuries. Today, many published versions of the song in the U.S. and Australia give the birds' name as calling birds rather than collie birds.

As to why the person in the song would give his true love a gift of blackbirds, the answer is that this would have been another gift of food. Blackbirds were plentiful and were a common food.

From the nursery rhyme Sing a Song of Sixpence we see them being served as a meat pie and this may have been the way they were commonly served. In times past in Great Britain, pies were a convenient way to serve and eat a meal with the meat, potatoes and any vegetables all cooked together in an easy to handle crust (forks not having been invented at that time, table utensils consisted of knives, spoons and one's fingers). 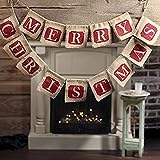 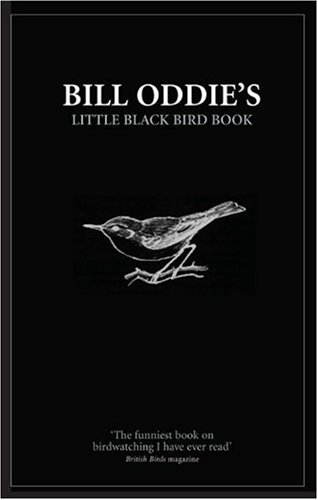