The Symbols and Emblems of Wales

The Symbols and Emblems of Wales. Part of the culture of people in a certain place are their national emblems and symbols. it is what make or tie them as a nation. Wales as a nation is an example of a place with lots of this symbols and emblems.

Wales is located in United Kingdom and it is a part of it and bordered by the England to its east and the Atlantic Ocean and the Irish sea to the east.

Iit is amusing to look at national emblems and symbols of different people in a place. it is their pride and they are very proud of their legacy as well. Welsh people are said to have the one of the most patriotic people in the world. They have their national emblems and symbols like Red Dragon, St. Davids Flag, their national flag, leeks, daffodils, Celtic knots, cawl and lots of other things.

Every March ist of the year Wales celebrate St. Davids day and this is considered a big celebration and national in preparation and character. It is then interesting to look at the symbols and emblem of Wales to have a good look at their culture.

Join me in looking at some of Welsh peoples symbols and emblems, it is an interesting look and appreciation of a true Welsh spirit. 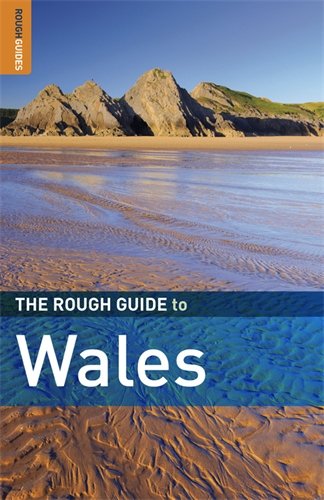 The Customs and Traditions of Wales (Pocket Guide)
Buy Now

The Symbols and Emblems of Wales

The Flag of Wales

National sport in Wales  is rugby.

There you go, the emblems and symbols of Wales and their culture which is so rich they have the reason to be proud of.