How Did Christmas Trees Began?

This is what the modern Christmas tree looks like today. They come in all different sizes to suit the house or apartment. The Christmas tree can be fir, pine or spruce. And even an artificial one. Of course the first trees that were brought into the home during this holiday season was a real tree. This tree was decorated in homemade ornaments. Perhaps a string of popcorn or cranberries used as garland. Candles were added to the tree. It was a pretty site to see.

Photos of the First Christmas Trees

Photo Classic of Getting a Christmas Tree

Why do we decorate the Christmas tree?

There are some variations on how the how the Christmas tree history began.

The habit is probably inherited from the Egyptians that used to decorate their houses with palm tree leaves in the day of the astrological winter. This habit was taken by the Romans that used instead of palm trees the conifers.

But the story really begins around the 7th century when a monk from Crediton, Devonshire, went to Germany to teach the word of the Lord. Legend says that he used the triangular form of the Christmas tree to symbolize religious meanings. In the Europe of the 12th century, on Christmas day, the Christmas tree was installed upside down, hanging down from the ceiling!

It appears the tree was first decorated at Riga in 1510. At the beginning of the 16th century, Martin Luther decorated the tree with candles to suggest to his children the sparkling of the stars in the sky.

At the middle of the 16th century, in Germany, appear the first markets specialized in selling presents for Christmas, usually food or objects of practical use.

Christmas decorations that were meant to suggest snow were invented in Germany in 1610. At that time not only they were silvery, but they were also made out of silver. There were invented machines to make thin silver strings for the tree. Silver lasted long but it oxidized very quickly, so they tried to ally it with cooper and zinc, but the product was so heavy that it just broke under the action of his own weight. So silver was used till the middle of the 20th century.

In Great Britain, the Christmas tree came along with merchants that originated from Germany and settled in England. Decorating the Christmas tree meant silver ornaments, candles and pearl-like ribbons all produced in Germany and Eastern Europe at the time. The custom said that every family member or invited person had to have a little tree placed on the table in front of him, with the presents besides it.

In 1846, Queen Victoria and Prince Albert - both born in Germany - appear in "Illustrated London News", along with their children, all around the Christmas tree. The popularity of the regal family made this custom to spread fast among the people. The tree became a fashion matter not only in the Britain Islands, but also on the eastern coast of America.

Decorations were of a huge variety. Mostly home made because they were expensive at the time. Young ladies spent hours cutting paper snowflakes and stars, folding presents envelopes and paper supports for candy.

In America, the Christmas tree appears around 1747, in German communities from Pennsylvania, but it spreads only along with the development of communications, at the middle of the 19th century.

In 1879 the electric light bulb was invented by Thomas Edition. In 1882, Edward Johnson, as associate of Thomas Edition was the first to electrically light Christmas tree.

Present day, we have a variety of firs, pine and spruces to pick from. Plus all the different type of artificial Christmas trees. 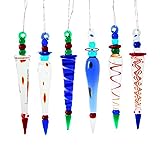 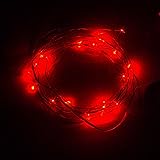 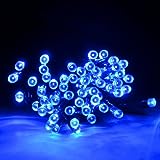 Cutting Down Our Tree

When I was a little girl, my family would drive out into the country where we would cut our own Christmas tree. Once we were there, it became a long process. My father was a perfectionist and was quite picky. It couldn't be just any tree. It had to be the best one out there. We would search for what seems like hours. I would watch people come after we did and leave long before, with their non-perfect tree. Often we would return to where we first started, my father saying, "I guess, this one will have to do!" with the disappointment ringing from his voice.

After this entire ordeal, we would drink hot cocoa and take the hay ride that was offered on farm. The hot cocoa was so warming after spending a good deal of the day searching for that perfect tree. Our legs were so tired, that the squares of hay, which we sat on felt more, like a cushion of feathers.

Sometime in my teenage years, we bought our first artificial tree. From there my parents never went back to the real thing.

I couldn't help but sense my dad's disappointment of not going back to the tree farm those first few years with the artificial one.

I often look back at those days. It was more than looking for a Christmas tree. It was our family tradition. 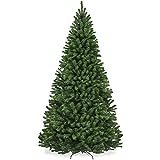 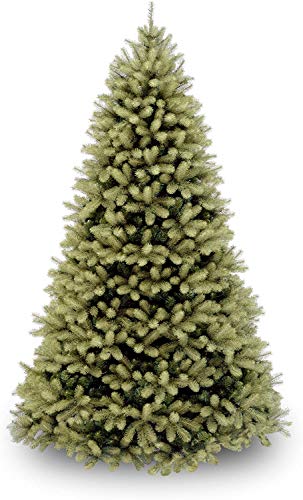 It was a good time in life, still newlyweds, both doing little things for each other. We were carefree, with no children, no huge debts or aches and pains. We were invincible. Our looks were important to us, we were in shape and being healthy was cool.

My husband and I lived in a small apartment in California, far away from any of our families. I left my family from the beautiful state of Washington and his from Wisconsin. He was in the service and stationed at Camp Pendleton.

It was our first Christmas together, just the two of us. We had set up a space in our little apartment for the Christmas tree. Now was the time to search out for that perfect tree.

We lived in a small retirement town. Everything seemed more expensive. Even for back then, in the good old days. We were on a budget, which made it harder to find that perfect tree.

We went from one tree lot to the next. The more we looked, the more disappointed we became.

After searching for what seemed like hours and the last tree lot in town. A young man working on the lot came over to us. He said that he was secretly pocketing some money on the side. He offered us a nice looking tree that had a $25 tag on it for $1. It wasn't until we moved the tree to our car, that we noticed it was very sparse in the back. 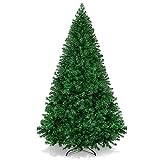 Now that you have your tree decorated, what comes next?

Of course setting up the outside lights! 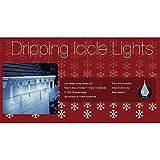 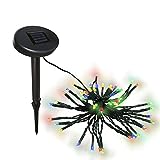 Do you plan on having a real tree or an artificial tree for Christmas?

Shop for the Right Tree

Looking for the right tree, but don't know which variety is right for you? This guide will help you decide which Christmas Tree species or types sold and grown in the United States is worth the price and has the properties you want. (Sorry, if this is a little fuzzy. But it is readable. PUT YOUR GLASSES ON.)

Don't Forget the Send Out the Cards

both by Sandyspider on Zazzle. Click on these links above to go there.

What's Your Christmas Tree Memory? - Leave a comment to let me know you were here! Thanks for visiting!