Without My Birth, My Father Wouldn't Have Had His First Father's Day

Yes, I hate to admit it, but I am the oldest of my siblings. Up until the day I was born, my parents weren't parents. I know that sort of sounds pretty obvious, but the reason I say that is because the day I was born was Father's Day.

My father must have been really excited when I was born, excited that he had a child -- when we were cleaning up to move from our home of 36 years, my mother found 6 birthday cards from my father to me dated one each month for the first 6 month of my life. 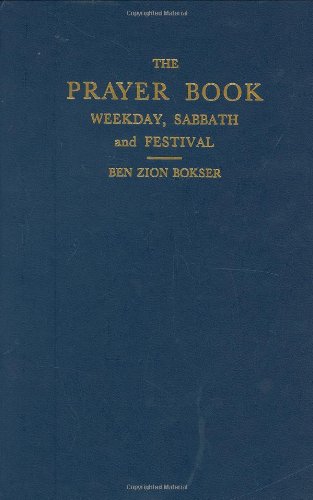 Buying Gifts for my Father

My father is very hard to shop for (after all, how can I ever beat his first Father's Day?). Part of the problem is that my father just doesn't like new things -- most of the things I've bought for him have still never been used.

One year, I decided that I would try making him something (since I had already crocheted several kippot (yarmulkes -- skull caps) -- I made him a kippa with laboratory symbols (he was a research pharmacist before he retired), one with roses (for my sister's wedding), one with "bird of paradise" flowers (for my brother's wedding 6 months later), one that was black and gold and perhaps one or two others. He still wears them for special occasions. So I crocheted him a white tie, but he never wore it. I have it now and I have worn it.

But there was one gift I gave him that he actually used and that was a siddur (prayer book) that I bought for him the first time I was in Israel. At the time, he used to go to synagogue twice a day, so the siddur came in handy (he kept it in his tallit (prayer shawl) bag, which he brought with him to synagogue every morning. 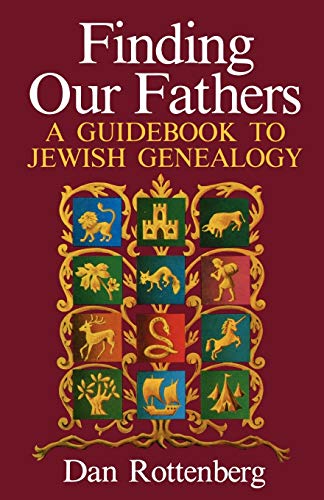 Finding Our Fathers A Guidebook to Jewish Genealogy
Buy Now

My late cousin, Hindy, used to tell this Father's Day story about her father:

One Father's Day, Uncle Phil used to say, he and his friends were having a discussion, bragging about what their children had bought them as gifts for Father's Day. One friend said, "My children bought me a Mercedes." Another friend said, "My children bought me an Island in the Caribbean." Uncle Phil, never at a loss for words, said, "Well, my children couldn't decide whether to get me a Mercedes or an Island, so they voted and it was a tie, so that's what they got me, a tie."

For those of you who are wondering, z"l in the title stands for the Hebrew "Zikhrono Livrakha" -- May he be remembered for a blessing -- added to the names of people who have passed away.

As I mentioned, I have difficulty buying things for my father.

Do You Have Trouble Buying Gifts for your Father?

"Art Now" is another "Print on Demand" site. They have a nice collection of clocks and watches, including the one pictured here. Click on the picture to see the entire site.