The Haunting of the Fort Garry Hotel

It was a dark and stormy night. The wind wrapped violently against the window of room 202 in the Fort Garry Hotel. A sudden thud startled the young bride as she unpacked her clothes from an old leather bag her mother had lent her. Annoyed by the noise she pulled the curtains shut to close out the outside world. She examined the time on her pearl strapped watch. It was getting late. Where was he? she wondered outloud her voice echoing in the empty room.

She paced back and forth aimlessly at the foot of the bed, nervously twisting a stray strand of hair that escaped the bobby pin designed to hold it back. As the minutes passes the bride's anxiety grew and grew until she was startled by the shrill sound of the telephone in the room. She slowily made her way to the phone. It had to be him, she wished as she placed the receiver to her ear. Disappointed by the unfamilar voice on the phone she struggled to focus on the musterious voice on the other end of the line. As he spoke time crystallized.

The young bride let go of the phone unaware of the pained scream that had escaped her lips. Shrouded in disbelief she curled up in the fetal position in the corner of the poorly lit hotel room. As she shook tears fell down the young bride's face as she fought the sudden urge to vomit.

The caller voice played back in her head. Her memory focusing on key words in his story; Car accident, Sorry Madame. Dead on impact. Hysterical the bride did not know what to do. She could not bare to be with the pain of his loss. She couldn't, no wouldn't be alone. Her eyes settled on the black suede belt sitting on the foot of the bed. She fastened the noose around and hung herself in hopes fo joining her beloved in the afterlife, but sadly her spirit never left the Fort Garry Hotel and room 202

Until this vary day the ghost of the young bride has been seen pacing at the foot of the bed and then moving towards the corner of the room. It is said that the bride continues to pace as she awaits the return of her husband.

Note: Creative liscence has been used in this retelling of the haunting of room 202 at the Fort Gary Hotel in Winnipeg, Manitoba Canada. For the actually story continue to scroll down.

The Fort Garry Hotel Poll - Would you?

Would you stay in room 202 at the Fort Garry Hotel?

The Haunting of Room 202

A newly wed staying at the Fort Garry Hotel in Winnipeg Manitoba learns that her husband has been killed in a horrible car accident. Distraught and not wanting to live without the love of her life she hangs herself in room 202.

Alternatively a husband and wife are murdered by the hands of jealous family member.

The Haunting of Room 202

Guests staying in this particular room have seen ghosts appear at the end of the bed dressed in a cloak which eventually dissolves or a figure in a gown crying in the corner. There have even been reports of employees seeing blood seeping through the walls.

In the year of 1913, this hotel was constructed by the "Grand Trunk Pacific Railway http://www.haunted-places-to-go.com/fort-garry-hot...

See what people are talking about

"Brenda Chamberlain (Liberal MP for Guelph-Wellington) traveled to Winnipeg for a Liberal caucus retreat and requested (for a little Halloween fun) to stay into a room that the hotel staff believes is haunted by either a young woman or man. Perhaps both?"

Retold on several websites, word for word, is the story of the night Brenda Chamberlain spent in room 202. During the night the MP was awaken twice by the disturbance of someone trying to get into her bed. This is remarkable because the married MP had left her husband at home for this trip and she was alone in her room. 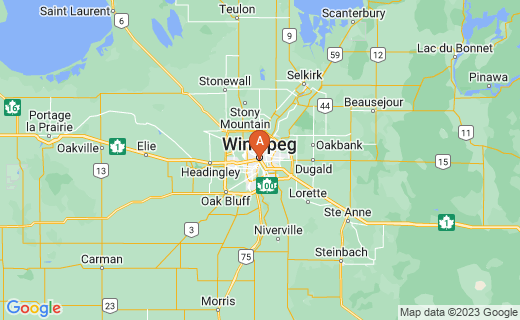 The History of the Fort Garry Hotel

"For more almost 100 years this historic property has set the standard for grandeur, elegance, pampering, and culinary excellence."

The Fort Garry hotel was opened in 1913, but construction began September of 1911, as a railway hotel for The Grand Truck Pacific Railway. A tunnel (below Broadway Ave) beneath the railway station connected to the hotel . Electric cars could be used to connect the railway and the Fort Garry Hotel. In the early 1980s the railway sold the hotel to the Perrin family who were dismayed that they could not get the cities classification of Historic building (declared in 1980) removed. Lawrence Olivier, Nat King Coal are among the celebrities who have stayed at the Fort Garry Hotel. (Source: Winnipeg Time Machine)

The hotel is 12 stories high and features 340 bedrooms with own private bath (rare during the time of construction) and sits in downtown Winnipeg. (Source: The Haunted Fort Gary Hotel) 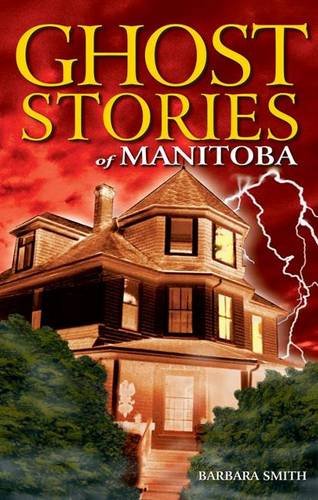 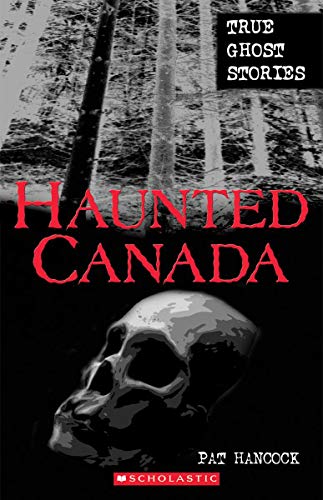 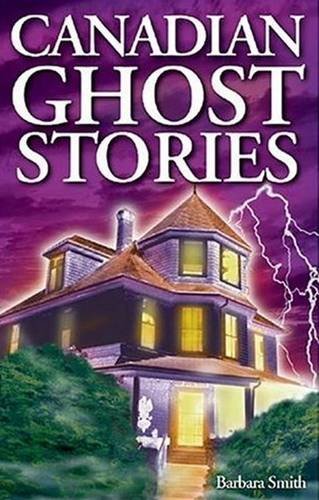 Do you believe in Ghosts? - Have the Fort Garry Hotel Hauntings caused you to believe?

Do think ghosts walk among us?

Sopoky recollections of a Winnipeg Hotel

Ghosts appear at the ends of the bed of hotel guest. A female and male apperition have both been reported; though, people have tried to on cover of the identities of these ghosts they have been unsuccessful. The spirits are supposedly from the early days of the hotel. (Source: The Haunted Fort Garry)

Unexplained sounds of crying and talking have been reported, along with the terrible sounds coming from behind locked doors including the dining room.

"I sat up I saw a dark translucent figure at the end of the bed, floating in a dark cloak with what looked like blood dripping out of the darkness in the hood. I was too scared to scream, clutching onto my boyfrend and staring. It disapeared after a few seconds, going towards the closet"

- Personal story from Your Ghost Stories by Alicebathinblood

It has been reported that a member of the construction crew, during the building of the Fort Garry Hotel, died falling down an elevator shaft; though, this tale is unsubstantiated (source: TheCabinet.com.)