Prachi is a voracious reader and a bibliophile. She has her own library with a collection of more than thousands of books of different genre

An arrogant person thinks himself perfect. This is the chief harm of arrogance. It distracts a person from his main aim in life - becoming a better person.

Leo Tolstoy, a legendary Russian writer, has become a source of inspiration for a century now. His work in fiction, history, and non-fiction is still relevant and considered to be one of the biggest literary achievements ever.

Though Leo Tolstoy is widely known for War and Peace and Anna Karenina, he has penned several other greatest literary hits as well including The death of Ivan Ilych and many more.

It was difficult for me to just list down five of his best works, but to make the list compact and influential. I am here with 5 must-read novels. It’s possible you must have already read them, if not you are missing something epic.

No English novel can ever attain the universality of Leo Tolstoy's War and Peace.

— Encyclopaedia Britannica on War and Peace 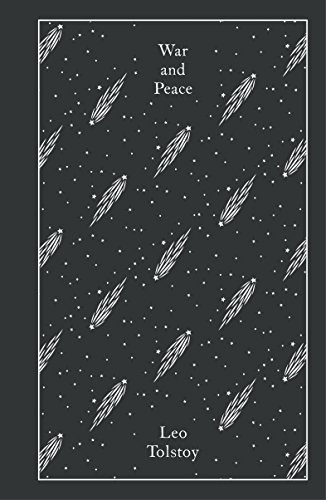 False. Everything and every one by which you have lived and live now is all a lie, a deception, concealing both life and death from you.

— The Death of Ivan Ilyich 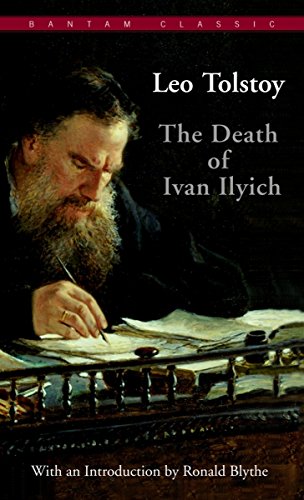 3. The Death of Ivan Ilyich

I don’t live my life, there’s something much stronger than me which instructs me. I suffer; but then, I was dead and only now, do I live.

Cossacks are the group of East Slavic-speaking people. They are predominantly known as the members of self-governing, self-military, and democratic communities. They're located in Southern Russia and Eastern and Southern Ukraine.

In the midst of the inescapable winter, I find within me the invisible summer...

— The Kingdom of God is Within You

5. The Kingdom of God is Within You

Leo Tolstoy has authored more than twenty super-successful books in his lifetime. He, certainly, had a struggling life which is quite clear from his novels, especially The Cossacks.

There’s been a huge debate categorized under Noble Prize controversies which states that despite his legendary literature work, he was always ignored by the Noble Prize committee.

According to some sources, it is said that Tolstoy, himself, never wanted to receive a Nobel Prize, he even urged to pull his name off from the list.

His life is a fine example of how a person finds his innermost peace in spirituality and non-violence.

He never considered himself as a professional writer, but a serial killer, indeed. He believed in the freedom for women in the world of strict social convention.

He was skeptical of his own writing. In his last years, he actually criticized his well-acclaimed work War and Peace and Anna Karenina.

Leo Tolstoy never liked Shakespeare. According to the sources, he was deeply intimidated by his talent and considered him the true genius of the literary world. Well, no one can deny this fact.

Tolstoy went under religion conversion after his experience in the army

In 1851, he joined the army along with his older brother in the Caucasus. He worked during the Crimean War and was recognized for his bravery. Thus, He was promoted to lieutenant. But, later, he left the army after seeing the horrifying number of deaths in warfare.

In the year 1901, the Russian Orthodox Chruch excommunicated him because of his rejection of religious beliefs and rituals. He was also kept under police surveillance.