Mrs. Paine's Garage and Other Favorites... Or An End to Reading Lists and Libraries?

This summer, I am reading several books of different genres and want to continue enjoying the great variety of books available at our libraries in the Midwest. Wherver you are, I hope your local library serves you well.

Our public, state, and university libraries (even our hospital libraries that are open to the public) are quite good, some of them having won national awards over the years and as recently as 2013. In that year, Worthington Library's main branch just north of Columbus, Ohio won a national award for one of several yearss in a row.

One Of My Reading Lists:

Teh entire reading list should be avaliable at many public libraries, which are important to those that cannot afford to buy books. It is crucial to youth and children in library-sponsored summer reading programs and for seniors that can go to the library to meet friends and get out of the house as well as to read the news, new book releases, and their favorite classics. Homeschoolers are in our libraries in America every day and love them.

Recently, local public libraries instituted Summer Reading Programs for Adults, to add to the yearly programs for children and youth. These are fun for adults and offer prizes of library book bags and gift cards to local bookstores. Even before the new summer programming, adults nationwide began to use public libraries more frequently during the latter parts of 2008 and early 2009, in response to increased layoffs and company closings and the need to research potential new employers, type a resume, and look at classified want ads.

The Library of Congress was Replaced by a Personal Collection 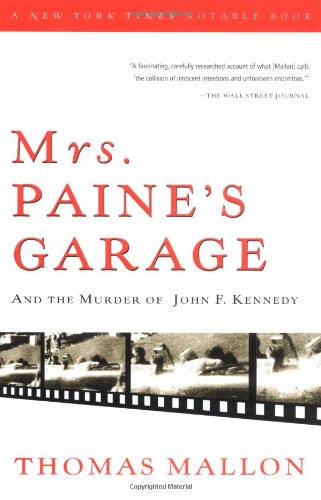 What if Library Funding Stops?

Despite the high quality of libraries in my area, we encountered funding obstacles, just as we have done for about three decades into the past.

Funding for the common good has often been threatened with extinction in our city, but we have survived with many services intact. Our libraries have significantly improved over the past five years alone and we want to keep them. Other communities have not been so fortunate.

The Sage Branch of the Bay City Public Libraries in Mid-Michigan underwent massive reconstruction and improvements a couple of years ago, only to shut down for several months because of lack of funding. This was a tragedy that broke my heart, despite the fact that I am in the neighborhood less than a half-dozen times yearly -- It was beautiful and it was out of business.The Sage Branch did re-open after a new levy was passed by voters, but it was dreadfully missed in the meantime.

Located in a residential neighborhood not far from the commercial district and main highways, Sage is visited by individuals and families on foot and by bicycle and baby carriage. The facilities are gorgeous, with thick carpets, sturdy furniture, new computers, and friendly staff people as well as a fairly large collection of books and other media and many services. A well-furnished reading room on the second floor is inviting, quiet, comfortable and full of current news and other reading material. Further, I have never witnessed an incident at Sage of disruptive behavior -- The people that go there love the library, computers, and reading.

A petition, emailing, and calling campaign in June 2009 inundated all of the state legislators' offices, as well as the Governor's. Most consituents received from letters in reply, but a few legislative aides actually provided personal answers to some pleas to keep our libraries open. 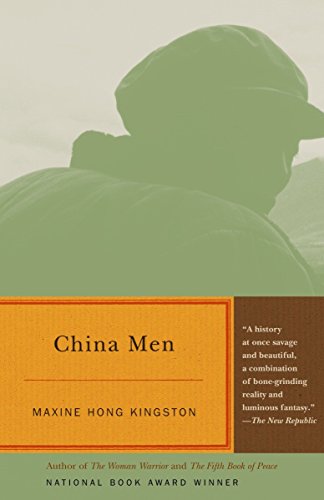 A Ohio Governor, Ted Strickland, proposed to the State Congressional Houses that they cut over $226,700,000 of state funding to the Ohio's public libraries from Summer 2009 through 2011. This measure was designed to help erase the deficit of over $3.2 Billion in the Ohio budget. Of over 250 public libraries, nearly 3/4 of them receive money only from the state fund. The rest also receive money from local property taxes.

Without state funding, or the proposed reduction by half, many Ohio libraries will close completely. The remainder will be forced to lay off staff and reduce services and operating hours.

Unfortunately, this is not a matter that is up for a public vote. Even if the public outcry through letters, email, and telephone calls is successful in avoiding this disaster, what will happen next time?

During recessions, economic depressions, and other times of job loss, people depend on America's public libraries more than they have during other times. The disabled, stay at home moms, homeschooling families, youth, children, and senior citizens also depend on the libraries year round. At the Dayton, Ohio main branch, just inside the front doors have been bulletin boards with a complete listing of all the city government offices, programs, and contacts; social services, and other data. If anyone needed help, they could go to the Dayton Public Library to find it. Libraries are vital and we need to somehow ensure that they continue to operate in the future.

A Matter of Loyalty (A Very English Mystery, 3)
Buy Now

Libraries of the Future

In recent years, book stores have redecorated to more fully resemble libraries with overstuffed chairs and such, while our local libraries have revamped in an effort to look more like bookstores, even adding concessions and coffee shops. I wonder which setup attracts the greater customer traffic?

Half Price Books, Records, Magazines, Etc. is a successful chain that sells previously owned and new materials, and offers free coffee and tea to patrons. I have noticed that people are beginning to visit these stores more often on foot, walking with friends from the local residential complexes nearby. The store that is nearest me was the only business open in its strip mall during a week of power outages caused by the winds of Hurricane Ike as they traveled north in 2008.

That Half Price Books certainly did a lot of business that week and customer traffic remained at higher levels ever since. If our four nearby libraries close or reduce hours, this store will need to hire extra help in order to handle increased customer traffic -- And they may need to start charging for coffee.

A library card in such a case may need to be purchased (like a Driver's License), late fees would likely be higher than that charged by public libraries, and Internet computers might be combined with the coffee shop as an Internet Cafe where patrons must purchase something in order to log on. This would still probably deprive some individuals of Internet access - the homeless, the disabled, and seniors on limited incomes, for instance. The Digital Divide would widen, where once we thought it was pretty well closed..

Perhaps there could be a book tax on each purchased book in a bookstore or online, the proceeds given to local libraries -- But that begins to smack of all the taxes that started the American Revolution.

Other related problems need handling as well. The behavior of marginally adjusted individuals has become a burgeoning library issue here in the last few years as well. A small group of homeless individuals, out-of-school youth at loose ends, and folks with untreated severe mental disorders have crowded some public libraries, been disruptive to the point of property destruction and unprovoked personal affronts, and have required intense intervention from staff. Special duty police officers have been hired in a few locations. Legal consequences have solved some of these problems - not all, but the situation improves. What would happen if libraries were taken away? All sorts of negative repercussions are possible.

At the same time that funding for public libraries is threatened, funding for Ohio State University and other state schools is also threatened, but in a different way. There, if the libraries are not used enough, their funding, staffing, and hours will be cut 2009 - 2012 and possibly beyond. Leniency has been extended to non-students in this regard, to allow them loose restrictions to access, but campus police are patrolling the libraries as well.