Alex majored in Spanish while in college, obtaining his degree with honors. Al speaks two languages and makes learning language a life goal.

Peoples of a Former Era

The story commonly know as "Beowulf" fascinates me. I have memorized some of it. I can read it in the Old English (or, Anglo-Saxon) that it was once written in. The reader should note that Old English is not Elizabethan English. Elizabethan English is a manifestation of Early Modern English. The Old English alphabet applied letters that we do not use anymore, and sometimes scribes used letters from the runic alphabet to make certain sounds from the spoken language of the Angles (who initially used runes to write their sounds). England is Angle Land, or the Land of the Angles. English is Angle-ish. The Jutes and the Saxons were among other well-known tribes who spoke various forms of the Old English language. I will also be adding my own transcription of the original text herein, as too many artistic liberties have been taken in all other transcriptions that I have seen. Please keep in mind the arduousness of transcription; it wasn't fast nor easy! I will further note that the letters "H" and "r" have changed over the last thousand years. I use the modern equivalents in the transcription at the end of the article, because they (the two letters) are fairly close to the strokes of the Anglo-Saxons (and, because the letters do not seem to completely exist in current day font). Without further ado; here is the beginning of my translation of "Beowulf".

What we Spear-Danes,
in [the]* year [of the former] days:
[Then the] people kings [were],
[when] glory [was] heard,
how the [royals known as] athelings;
valor [they] fashioned!**

The Modern Flag of Great Britain

Is this your first time reading this story?

*Note that I place words in brackets to help the translation. In these brackets are words not based on literal translation, but added in Modern English to help the reader of the day comprehend the epic. 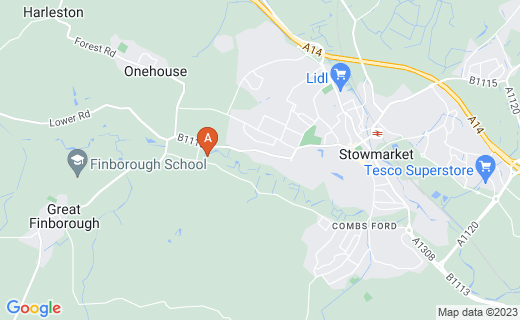 **The original manuscript uses a period instead of an exclamation mark. I use the latter for the sake of translation from the early context into something similar that the modern reader may relate to. It should further be noted that the exclamation mark was absent in Old English.

Recitation Of Beowulf In Old English With Music

***It is far from unheard of for modern transcriptions of the Old English in the Beowulf story to apply the word "eorlas" here. This is a plural form of the word. However, in the Nowell Codex the word used here is "eorl". "Eorl" is singular, and thus I translate it as "earl".

****Once more, please keep in mind that many graphemes are added for the purpose of the comprehension of the story for the modern reader.

*****Possession is applied for the assistance of the Modern English reader.

Transcription Of The Piece Called "Beowulf"