5 of the Best Romance Novels on Kindle

Everybody loves a Happy Ending

Reading romance novels and love stories has been the favorite stress beating activity of women down the years. Its fun to leave your boring, routine life behind you and plunge into a world where true love awaits.

The perfect couple, who need to get together despite all the obstacles that lie in their path. The not so perfect couple who end up sniping at each other whenever they are in the same room, only to realize that they were actually in love. And so many variations to this theme have sold literally thousands of romance novels.

It is not surprising then that as technology progresses the romance novels also evolve into a more hi tech counterpart. Be it Mills and Boons, Silhouette or Harlequin the cult of the romance novels is no longer limited to the printed paperback edition. You can now enjoy the love stories written by the author of your choice on your kindle.

E-books may not be the first choice of a bookworm who is used to turning the pages of the novel as the story progresses, but if you travel a lot and want to read the kindle is really a good solution. It takes some getting used to reading e-books instead of printed novels, but the end result is quite the same.

Here is a selection of five of the best romance novels on kindle as of now graded as per customer popularity. 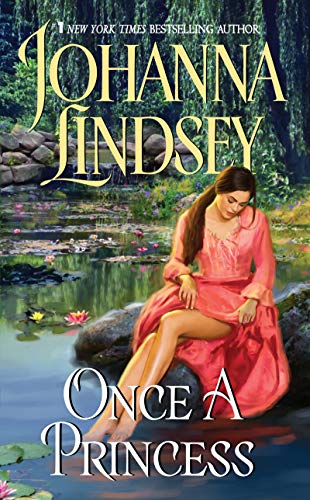 Once a Princess (Cardinia's Royal Family) by Johanna Lindsey

There's nothing better than a princess who does not know she is a princess to start off an interesting love story. Throw in a prince who has been betrothed to her on the day she was born and never seen her again and you have the makings of an interesting story. Not to mention the fact that the princess has grown up in a world where she has had to look after herself when her guardian died without anyone in the royal family coming to know of it. 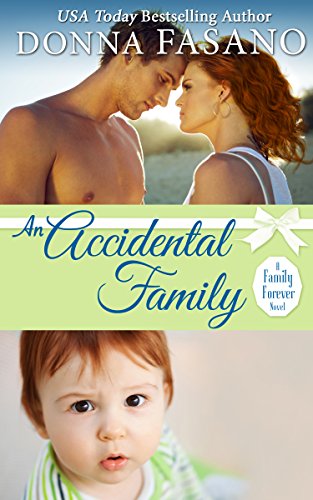 An Accidental Family by Donna Fasano

What do you do when your sister and his brother die leaving you with a 14 month old nephew to look after? That is exactly what Robin and Jonas need to decide. The decision to take on the child and become a family can be daunting and funny. From out of a tragedy grows a love story which is truly heart wrenching. You wish one of them would speak up sooner and let the other know just how much things have changed when love came into being. 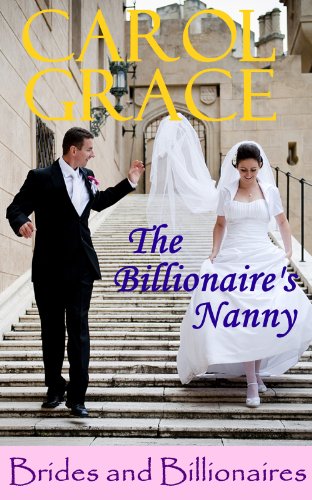 The Millionaire's Nanny by Carol Grace

After her first marriage fails thanks to three miscarriages, Maggie Chisholm decides to swear off men and make taking care of other people's children her life's work as a Nanny. What she is not prepared for is the life on a busy trout farm and the devastating attraction to her ward's father, Garrett Townsend. He may well be the man of her dreams, but the Nanny code of ethics makes it impossible for her to tell him so. Carol Grace provides just the right mix of sexy situations and witty, fast-paced dialogue in this ebook. This is a fast-paced romance which is as charming as its cover suggests.

Far Away Home by Susan Denning

It subtly weaves historic fact into an engaging story. Far Away Home will make you believe no matter how many challenges fate sends your way, the human spirit can triumph. In post-Civil War New York City, 16 year old Aislynn Denehy is jobless, homeless and has no family. Aislynn's journey begins in a New York City tenement and leads her across the frontier to a Utah mining camp where she must cope with the three very different men in her life. This well researched love story depicts life as it truly was for the thousands of women who went west reaching for a new life. Aislynn is not your typical heroine. She is attractive to men and is smart enough to know she needs a man to survive in her world, but she has an independent streak. She seems kind of spoiled, selfish, inconsiderate and manipulative, but she is also resourceful, brave, and a devoted friend.

He's a thief. She's a liar.They have to both work together. JT Flynn stole high end art from the world's worst criminals until he lost a member of his team. Now to avoid exposure from a beautiful stranger he needs to put his team together one last time. Computer hacker Laura Danvers has many secrets and one goal- to destroy Rob Autrey's money laundering operation at any cost. She needs JT's team of thieves to divert Autrey's attention so she can get the job done. She's planned for everything, except her sizzling attraction to JT. A great book with a dynamic duo at the center of the plot. And the secondary cast is just as interesting.