Book Review: Every Trick in the Book by Lucy Arlington

Anyone who claims to be a writer will tell you that they have a hundred and one story ideas fighting each other in their mind, with the hard part of putting them on paper. If you're lucky and finish a novel or story, the next phase is of course trying to sell your idea.

And that's where author Lucy Arlington comes in.

With the second installment in the Novel Idea Mysteries, Arlington has another hit on her hands as literary agent, Lila Wilkins and fellow agents host a book and author fair. Of course with deadly results.

At the fair, Lila meets editor, Melissa Plume, who could pass for Lila if the characters didn't know better. The two hit it off immediately and Lila pitches an idea to her while telling her about a creepy author named Kirk Mason.

Later, Lila meets local write Tilly Smythe who harbors a secret past and tells Lila that she's being followed.

Within days, both women are murdered and Lila knows that there's some type of connection between the women and Kirk Mason, but doesn't know what that connection is. She thinks that Mason is after her for turning down his manuscript proposal, or that he thinks she's someone else.

Meanwhile, in another subplot, Lila's son Trey, is having second thoughts about living up at Red Fox, the co-op community on the mountain.

He tells her that something is going on since the leader, Jasper, has been touting "meditation courses" and won't let Trey join any of them. He also tells her that even though the residents in the co-op have been living a relatively non societal life, Jasper has brought in more income and now the residents have power and other life support means, which Jasper was against previously.

With so much to digest in this installment, everything tends to flow, but I'm still confused about the fictional locations of Dunston and Inspiration Valley, North Carolina.

In the first installment (and even in this one) people are taking a train both cities, but, the characters can also drive to each. I'm assuming that Dunston is a medium sized city, but, whenever someone has suggested taking the train, another character says that they can drive them. There's no mention of mileage between the cities and so far, it's been irksome. 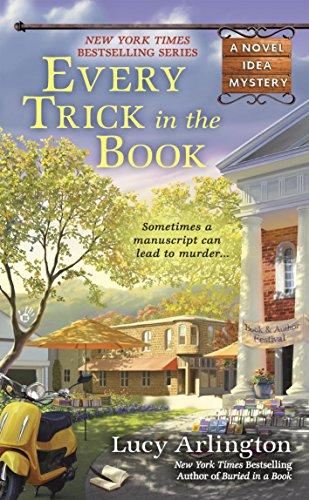