Book Rescanned. The Scarlet Mansion & The House of Thunder.

One of my hobbies is reading. Sad to say, I can no longer get through myself to that hobby because of my busy career and household toil.

But I recently got a chance to browse through my old books in my dusty storage room and found the books that pinned me down to my seat a long time ago. One of them is entitled (1) The Scarlet Mansion by Allan W. Eckert. The book is so amazing that I don’t want to put it down even my eyes and I was so sleepy then.

He built a mansion in Chicago where his evil misdoings are taken place. He uses that mansion to hide his awful crimes. He later was caught and sentenced to death.

There has been news in the internet that the mansion was caught on fire.

The address of HH Holmes mansion is currently the location of the US post office in Chicago which is rumored to be haunted.

It was full of suspense, thrill, and fast-faced deception. It is based on a true to life story of Herman Mudgett also known as Dr. Henry Holmes, a well-known serial murderer. Imagine that he killed 120 people in his lifetime or maybe even more. He committed his first murder when he was just 12 years old and until then he uses his sick and criminally inflicted mind to commit more murders, treachery, betrayal and other crimes.

It was a delightful and scary read which makes you think of a lot of things. Why would he do such heinous crimes? What makes him do it? What is he thinking? I think he is just plain sick.

Other works of Allan W. Eckert 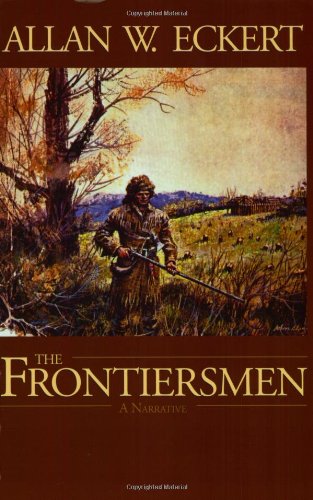 The Frontiersmen: A Narrative
Buy Now 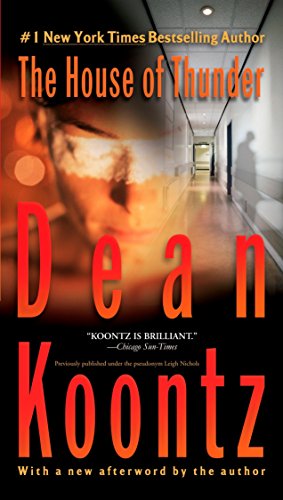 The House of Thunder
Buy Now

(2) The House of Thunder by DR Koontz is the second book I have happen to relocate through the mess in the storage room. This is the story of a 32 year-old physicist who have been in a car accident while going to a planned vacation trip. She just woke up never knowing where she is and who she is, until the staff of the hospital she is admitted to told her everything.

She remember everything after, except the part of her job at Milestone Corporation. She experienced hallucinations and cruel dreams about her past which includes the nightmare she experienced while she was in college, the murder of her boyfriend through hazing. Soon, the dreams turned into reality when the fraternity boys (they are dead 11 years ago) who have killed her boyfriend turned out to be in the same hospital that she is in. She struggle to admit that she is not hallucinating as what the hospital staff and her doctor, which she learned to fall in love to, said she is. She later unravel the truth herself... about the whole scheme she is into. The worst part is, there seem to be no escape...

The novel is very fast paced. It is a suspenseful and thrilling read.

Other Novels by Dean R. Koontz

What the Night Knows: A Novel
Buy Now