The story of Meshak

Jamila Gavins book Coram Boy , first published in 2000, describes the lifestories of boys and their fathers with different social background in England in the eighteenth century. The narrator tells about Otis in his function as a travelling trader and his hidden second job, the dealing with unwanted children. Otis` son Meshak is described as mental disabled and used by his father to do horrible work for him. Meshak has the task to bury the infants, which can not be used for trading, because they are to young to work. Otis was lying to poor women, that their children will have a good life in the Coram Hospital, one of the first charitative childrens homes, where children was given education. The children´s status in this historical story is described by Gavin :


"It was true that a lucrative part of his father´s business as a travelling man was to collect abandoned, orphaned and unwanted children - many from local churches and poorhouses- and take them to the ever increasing number of mills that were springing up throughout the country. Otis always called the children `brats`- as if, like rats, they were really vermin- but he made money out of them." (Gavin, J., 2000, p.14 ) 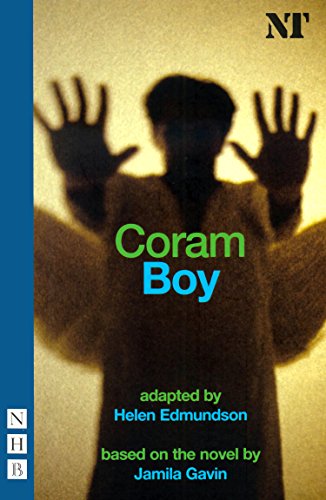 Children were seen as burden

Also in the Coram Hospital were children tradet by leaving the home, one man used his status as benefactor to slave trading with children. Gavins shows the low status of children , women and black slaves, their worth in society, their chances for a life in dignity were poor. Looking over Gavins point of view and creating a story in this historical context we can see a good recherched topic, Gavin has used places and historical events to give her story a identical frame. Her understanding for social differences in this time is great, she says about women in her narrative:

"Mrs.Milcote and her daughter, Melissa, were high borne, but poor relations, and dependent on the Ashbrooks. Mrs.Milcote knew it was vital for her daughter to marry well, within her class and status, and encouraged her relationship with Alexander. So it is a poignant irony that, when Melissa gives birth illegitimately to Alexander´s baby, her mother gives it to the Coram Man. I was conscious of how vulnerable all classes can be- but especially dependent women." ( Gavin, 2009, p.370 )

Gavin shows childrens growing up in this historical context as a dangerous experience, breaking social boundaries like teenage-pregnancy or unlucky birth circumstances were meaning the death for the vulnerable infants. Children were seen as worthless, as a burden in lower social class and also as a danger for pregnant girls chances of marriage in higher social class.

In the book Coram Boy children were seen as burden or disgrace, only in a high social class they would be treated with dignity. Seeing them as trading objects or labour forces show us their low status in societies in the eighteenth century. Also children in higher social class could have restrictions about their wish for a profession or marriage, children had to be obedient to their parents.