Norman Wisdom - Don't Laugh At Me (Cause I'm A Fool)

Even in cases where people are only stupid occasionally, it follows, that, as they are stupid on those occasions, they can never be clever enough, never to be stupid. So, don't say it.

Another thing - if no one is stupid by choice, why tell those who can’t help being what they are, to stop doing what it is, that makes them what they are. That's stupid! Leave them alone!

Now ‘try to be clever’, is a much more positive thing to say. Although it might not be very practical to say it to someone who's stupid, because, if being stupid, albeit occasionally, makes it impossible for them ever to be clever enough never to be stupid, they're unlikely to ever give total satisfaction, even with the best of intentions. 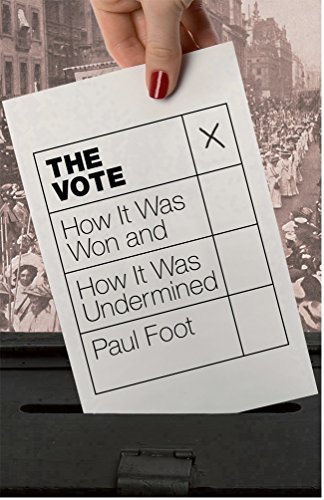 Herewith, a campaign is proposed that a restriction order be placed on the expression ‘don't be stupid’ - which, in most instances, will be replaced by the expression ‘try to be clever’. This will be put before The House, and if passed into statute, anyone suspected of misappropriating the expression 'don't be stupid', henceforth, will be required to produce a diploma of verification of expertise in the proposed profession. This is to attest the level of competence he or she has achieved, and as proof of completion of the minimum term required in training for the practice of the aforesaid profession.

This training, should accord, in principle, with the medical profession, where practitioners are required to complete ten years in training, (if they're stupid enough to get themselves stitched up with one of these dodgy new student loans) - whereby, after graduation, and in perpetuity, the profession is never fully mastered, but only practiced - wherefore, by definition, the practitioner can never be deemed fully competent.

Henceforth, in all instances where the abuse of the expression 'don't be stupid' is suspected, the suspects will be required to provide proof of competence to practice the aforesaid profession for which they shall never be deemed fully competent, specifically, the Stupidity Profession.

Furthermore, they will be required to produce at the scene of the alleged offence, a 'Certificate of Stupidity Awareness', which includes therein, an exemption from the use of the expression ‘try to be clever’ as specified in section 4, Clause 2012 of The Treaty of Morally Bankrupt Banks, Insurance Swindles, Pension Scams, and Sub-prime Redistribution of Debt and as stipulated in the Billionaires Charter of Billionaires Rights and Unassailability for Billionaires, and pertaining to The Economic Union of Closed Doors, Tax Havens, Nepotism and Patronage - in accordance with the undisclosed Government Mandate for Small Government and Big Bonuses. Whereby those uninvited, or not yet born, will be deemed liable for all costs, responsibility, and resultant forced labour - in perpetuity. Notwithstanding, that the Irish abstained, until they got it right, eventually, under economic duress - after it all hit the fan - and the Dutch almost won the World Cup, but didn't quite, for the third time, (but [apparently], it's a good place to go for a dirty weekend) - whence a lifetime of experience in stupidity should not confer the aforementioned suspects with delusions of grandeur, but shall henceforth invariably result in any proven perpetrator sustaining a slap on the head from his Mum!

Who was the wisest fool in Christendom?