Most centaurs discussed in myth and history are described as being male, and even abducting human females to mate with. But female centaurs are also described and they were considered a race that was self-sustaining. Stories begin mentioning female centaurs (a.k.a. Centaurides) after about 200 BC.

And even if it were not an authentic part of ancient Greek myth, what artist could resist depicting a creature who is part horse and part woman? It is noticeable that female centaurs appeared in visual art before they found their way into the written record.

In ancient Greek art female centaurs appear in various roles, such as pulling the chariot of Dionysus or as attendants to Venus.

In fact some artists seemed so drawn tot he form that they substituted it into other stories. For example the 660 BC terracotta relief to the right depicts Perseus slaying Medusa. but in this case Medusa is cast as a female centaur.

Especially in early art, monsters would be shown on various different forms so it would not seem strange for Medusa to be portrayed this way.

"How beautiful the Centaurides are, even where they are horses; for some grow out of white mares, others are attached to chestnut mares, and the coats of others are dappled, but they glisten like those of horses that are well cared for. There is also a white female Centaur that grows out of a black mare, and the very opposition of the colours helps to produce the united beauty of the whole." (Philostratus the Elder)

And artists through all periods of history has depicted non-specific centaurs. Either they are presented as aesthetically beautiful beings, or representations of bestial libidinous nature.

As such they are often depicted with male centaurs or with erotes (winged boys or youths representing love).

One of the few female centaurs named in ancient tales was Hylonome, the husband of centaur Cyllarus. When Cyllarus she committed suicide using the spear that had killed him.(Ovid, Metamorphoses)

Ovid described Hylonime thus: "She combed her glossy hair, and twined her curls in turn with rosemary or violets or roses, and sometimes she wore a pure white lily. Twice a day she bathed her face in the clear brook that fell from Pagasae’s high forest, twice she plunged her body in its flow, nor would she wear on her left side and shoulder any skin but what became her from best-chosen beasts" 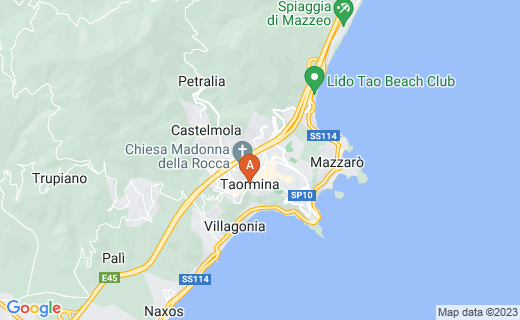 A female centaur is the symbol of the Italian town of Taormina. The town coat of arms depicts a white centauress wearing a crown and carrying an orb in one hand and a scepter in the other.

What strikes me as a little odd is that her hind quarters look more like a bull and on many crests they seem to have male anatomy.

The city contains a large baroque fountain topped with a statues of this centaur. However this statues seems to lack the equine forelegs it should really have.

The Anggitay are a Philippine version of the centaur. The anggitay sometimes has a horn in the middle of her forehead like a unicorn.

One story says the anggitay was a woman who angers the Goddess of Greed. The goddess turned her into a half-horse and placed a gold horn on her head to represent the woman's futile desire for wealth.

My Favorite centauress is: