20 Top Tips for Editing that Novel

Books from AJ on Amazon Kindle

"The business of the novelist is not to chronicle great events, but to make small ones more interesting."

To write a story can bring tremendous satisfaction, it can bring pleasure and a certain freedom of mind .... but it requires skill to be successful.

Writing skills can be taught. The mastery of it isn’t simple, the skills involve a thorough grounding, dedication, and commitment – yet if it were simple, everyone would be successful and where would the pleasure be then?

I have to admit that when I'm in the process of trying to write a story it sometimes hacks me off. I like to have written, but not always to actually write. I like to have a finished story in my hands, but writing it is sometimes painful.

When you set out your store to write a story, be it a

Horror Story or a thriller, it isn't like writing an article or a review, story writing is a different beast altogether. For most of us, the intial rush of words and ideas that come with a new story are ephemeral. They need to be written down before they disappear because no matter what we think, disappear they will.

How To Edit a Novel - record that transient idea

In the initial stage, it's most important to get your story down, and get it down fast - but that doesn’t make for a good read. At this point, the story is probably a bunch of half-strewn, badly-connected ideas that have no balance or proportion.

It doesn't matter. A story in its raw state is only for the eyes of the author. To write a story that holds a publisher's attention only comes about after serious editing and rewriting.You need to learn how to edit a book.

To Write A Story Is Knowing How to Edit

Critical appraisal and self-analysis are fundamental elements of all creative work - for authors it is essential. As wordsmiths, we need to become our own worst censors or our work will never see the light of day.

I'm privileged to know and be in touch with lots of writers. I'm captivated by how they write, how they fashion their stories and characters, how they organize and research information for their novels. One thing that comes from this is that editing is a very touchy subject.Most have struggled with how to edit a book.

Who in their right mind would be an author? Yet writing can be so rewarding that if you get it right it makes it all worthwhile. In order to get it correct, a manuscript needs to be edited until it gleams or it will stand no chance against the reams of competition out there.... but what should you look for when doing this editing?

Okay we all like to read lists, so I've put together a list of what to look for when starting the long road of knocking that precious story into shape

How to edit a book - 20 ways to polish that manuscript

To Edit a Book - Get the detail right.

"Everyone has talent.What is rare is the courage to follow the talent to the dark places where it leads."

To write a story that has impact, you must pay attention to detail. To be a writer means more than just putting ideas on paper. Consideration to specifics is what helps to make a manuscript successful. It doesn't necessarily make your story a best-seller of course, but unless your story gets published it can never become a best-seller. If you don't edit sufficiently before submitting, it simply won't get published. Polish, polish, and polish again.

Whilst writing that story, let the words flood out, give your imagination full rein. During the editing process, you have to be critical, you must become both censor and reviewer. You must get the detail correct.

To Edit a Book - Subsequent writings.

During the first writing, you breathe life into your story. When you edit, it's your chance to get it right. Embrace it.... Grab it with open arms.

Sam Browning, a writer who also follows my blogs and articles, advises, "I would also say, stay positive. It's so easy to fall into a trap where you start beating yourself up over the things you've done wrong, instead of the things that can be done better."

Where the author lives 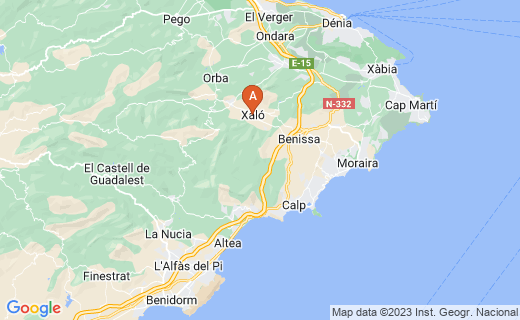