How to Write a Narrative Poem

A narrative poem is one that tells a story. It can be short or long. It can rhyme with a set pattern or without; it doesn't doesn't have to rhyme, though. It can have a set meter or be a little varied. Narrative poems don't follow too many rules, except that they must tell a story.

Although there are few rules to narrative poetry, most narrative poems to include meter, iambs, and rhymes to help create a more aesthetic picture.

Famous narrative poems include The Divine Comedy by Dante, The Raven by Edgar Allen Poe, The Epic of Gilgamesh, Homer, and The Canterbury Tales by Geoffrey Chaucer. 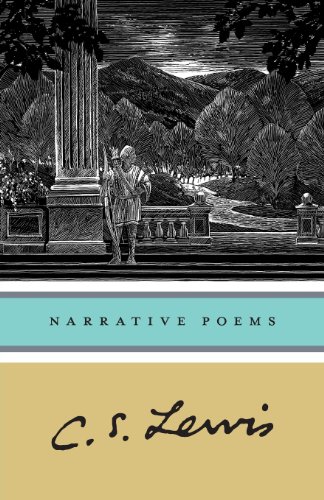 Tips to Writing a Narrative Poem

Once writing your narrative poem, try to consider the following tips:

Example of a Kid's Narrative Poem

Jimmy Goes to the City by Arthur Read from PBS's "Arthur"

Jimmy was a happy ape

Until some hunters caught him

He liked the jungle better than

The city where they brought him

The city was louder

The city was meaner

Even the dirt in the jungle was cleaner

So Jimmy made a daring escape!

The hunters were suddenly minus one ape!

He climbed the tallest building

Because from there he'd see

How far away the jungle was

From the middle of the city.

Jimmy jumped into a passing plane

But the pilot didn't wait for him to explain

Jimmy flew back to the jungle

And told his ape friends in their lair

"The city's okay for a visit

But you couldn't make me live there."