I was in the third grade when my parents began home schooling my brother and me. We were not sure we would like it, and though we missed recess, we found the rest of it to be much better than traditional schooling.

One of the course I remember my mom teaching us was on types of literature. She introduced us to all different kinds of writing. Fiction, nonfiction, how-to guides and whimsical. She read us stories that had morals, from the McGuffey readers, and stories that were just silly. She also gave us a course in poetry. We tried our hand at writing Haiku, and read Robert Frost. Then she showed us limericks (see edit).

The first one I remember reading,

The bear was bulgy.

The bulge was Algae."

didn't make the most sense to me, but I found it funny anyway, especially since a had a bulgy aunt, who I could imagine meeting a bear. After that we ran into some "Little Willie" poems, by Harry Graham They were unlike anything we had heard before, and we could hardly believe they were in books put together by adults. They too similar to the things one heard from the pastor's kids after potlucks -- the type of things you would never tell your parents! But, here, they were in a book my mom had given us to read!

We had such a blast reciting them, that they have ever been with me, and over the years I have collected more. Here is a sampling. Not every "Little Willie" poem you find is by Harry Graham, but all are inspired by him.

Edit:  Thanks to a kind reader, I find that I was mistaught.... What was labeled a limirick in the children's book of poetry that we had was not.  A limirik is a 5 line poem, not four, originating in the town of Limerick, Ireralnd. 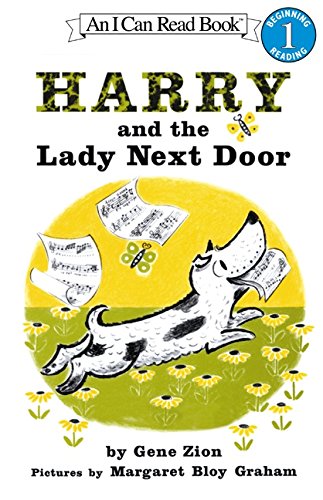 Didn't understand it quite.

Willie, with a thirst for gore,

Nailed his sister to the door.

Little Willie, with a curse

Threw the teapot at the nurse.

When it struck her on the nose,

His father cheered, "How straight he throws!"

Tried it out on sister Jean.

Said Mother, as he got the mop,

"These messy games have got to stop.

In the family drinking well,

She's there yet, because it kilt her.

Now we'll have to buy a filter.

Fell in the fire and burnt to ashes.

Later on the room grew chilly,

But no one cared to poke poor Willy.

Pushed his sister down the well.

"It's mighty tough to raise a daughter!"

Mother came, and looked quite vexed:

She was dead before we missed her.

Willie's always up to tricks.