This poem is used to introduce an autobiographical book which will be called simply "Love Poems and Sad Stories".

As we grow old and our memories begin to fade, the everyday happenings in our lives become blurred and all that remains are the high and low points in our lives.

The high points are best remembered as a series of love poems and the low points become a collection of sad stories, and the Frog Prince wanders throughout the land telling them to all who will listen.

Inside the body of a frog once lived a handsome prince,

Transfigured by an ancient spell, a prisoner ever since.

He wandered far throughout the land, he went from sea to sea,

Searching for a maiden fair whose love would set him free.

But all the maidens he did meet, the short, the tall, the thin,

They could not see the man that dwelled beneath that pale, green skin.

They only saw an ugly frog and not a handsome prince,

Although he only sought their love he really made them wince.

But then one day as luck would be, the best I can recall.

He came upon a maiden, the fairest of them all.

She was so sweet and gentle, that he could plainly see,

At last he'd found the maiden fair whose love would set him free.

She soon knelt down beside him, she looked into his eyes,

She gently stroked his body, she saw through his disguise.

He could not keep his feelings in, he called out " Please love me",

The maiden threw him to the ground and said "God you're ugly".

At last he knew the simple truth as plain as it could be.

No maiden fair would break the spell, he never would be free.

So now he's doomed to roam the world for all eternities,

Writing out his poems of love and telling sad stories.

To begin the 'Love Poems", visit:

The Girl with the Golden Hair

To start with the "Sad Stories", visit: 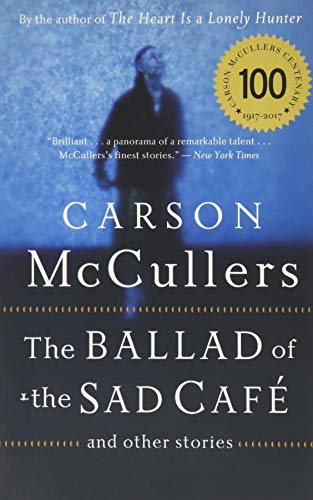 The Ballad of the Sad Cafe: and Other Stories
Buy Now 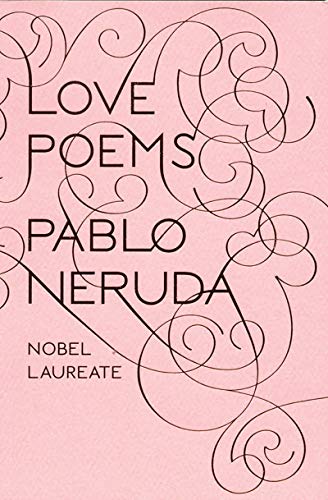