Ambrose Bierce, the Cynic Who Disappeared

Earth is Missing a Cynic

Ambrose Bierce of Ohio was certainly a cynic after writing a series of short stories about the bloody American Civil War. He wrote supernatural tales as well, often compared to those of Edgar Allen Poe. Considering these two facts, it may be no wonder that Bierce one day simply disappeared.

During the summer of 1861, Bierce deserted from his Confederate Army unit, and joined the Union troops.

Who Was Ambrose Bierce?

The man was an author famous among his fan group, but known among the rest of the public primarily for only one or two of his many works.Most popular of these is The Devil's Dictionary, one named The Cynic’s Word Book.

People unacquainted with Bierce are often surprised at the range and magnitude of his body of work. Many have never heard of him.

Two questions from readers that know little about the writer are

Born in Meigs County, Ohio in 1842, Ambrose Bierce's last trace was a letter he posted on Boxing Day in 1913, a year before World War I began.

Having fought in the Union Army and survived the Civil War, the cynic developed a long and full career as both writer, editor, journalist, and satirist. His work even ran to fantasy, horror, and science fiction, although few other than his most dedicated fans are aware of that.

In the mysterious month of October at the age of 71, Bierce announced to friends that he was going on a tour of the old Civil War battlefields of his youth.

He set off from his last known address in Washington DC (1899 - 1913), toured Southern battlefields, but then took a left turn and entered Mexico. 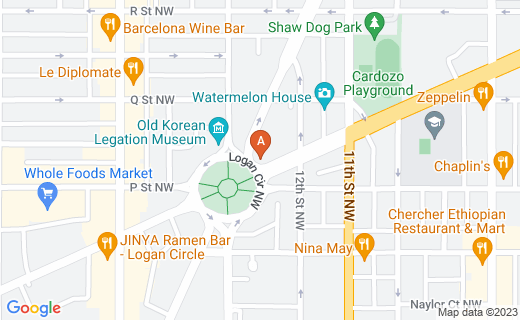 No one knows why the writer went to Mexico, but he vanished there.

A Mexican revolution was afoot at the time and investigations into his disappearance came up empty. Some sources state that Bierce had grown unhappy with life in the United States, choosing the excitement of life in Mexico during an uprising.

The supposed sources assert that he left DC specifically to move into Mexico and fight with Pancho Villa, rather than to tour old battlefields in the American South. Some say that he was an "observer" of Villa, probably much like an embedded journalist with armed forces of modern times.

Interestingly, Bierce had previously written a series of short stories about missing persons. Perhaps he was acting out another one.

Ambrose suffered a head wound in battle that caused dizziness and blackouts that ruled out his continuing to serve the Union Army after 1865. Perhaps he suffered a blackout in 1914. 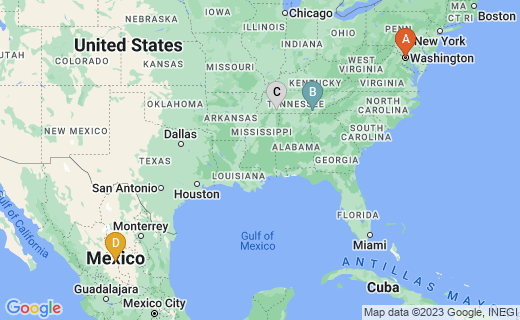 Did Ambrose Bierce Know James Reavis, The Baron of Arizona?

Bierce wrote against the major railroads of era at the SF Examiner and went to Washington to work against their attempts at avoiding repayment of government loans. At the same time, these same railroads were helping to fund James Reavis's false land claims, perhaps with money from these selfsame loans. Bierce's work was successful.

Considering that the men likely knew each other, did Bierce know that Revis was committing an elaborate fraud in his land claims on much of the Arizona Territory?

Did he know that Raevis was the uncredited writer of columns supporting those land claims in the San Francisco Examiner?

If he knew either or both facts, then his life becomes even more interesting to examine. After their years at the SF newspaper, did these men ever see each other again?

There is nothing new under the sun, but there are lots of old things we don’t know.

Speculists may wonder if he was simply killed in the chaos of revolution in a dangerous land he decided to visit. Others wonder if he was not acting as a secret agent in Mexico for our new US President, Woodrow Wilson. Several theories exist about the disppearance of a writer still much respected in the 21st Century.

Did Ambrose Bierce wander off in senility, a complication of head wounds received in wartime? Could he have committed suicide? Did he suffer from PTSD?

An extensive history of Bierce exists in Ohio among historical societies, geneaologists, and amateur historians; despite the fact that he spent only four years in Meigs County. He is an object of fascination in the Buckeye State to those who appreciate his work. Yet, the large amounts of research into his life and death bring forward additional questions about his disappearance, rather than answers.

Steve Block is the current owner of the land near Warsaw, Indiana where Ambrose Bierce lived as a child and youth. Block would like the property to placed on the National Register of Historic Places. He is featured at The Ambrose Bierce Site.

An individual owner of the Elkhardt IN home listed it for sale in 2003. 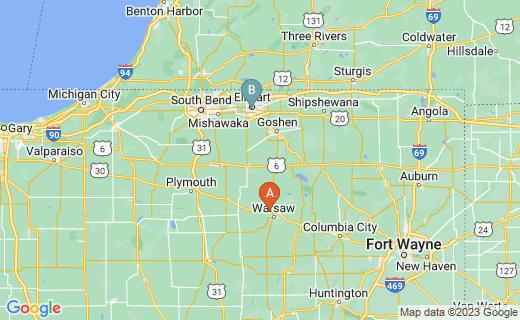 A controversy existed for some time in Ohio History circles. One amateur historian was determined to prove that Bierce was born in Akron, far to the north of Meigs County. What she eventually found was a stack of receipts and other artifacts proving his birth and life in and around Horse Cave Creek.

A historical marker was planted there in his honor, but the researcher did not attend the unveiling ceremony. Other researchers found that Bierce lived with his father's brother in Akron for a short period. From there he attended school in Kentucky at Kentucky Military Institute for one year, leaving again at age 17 or 18 to wander the country. 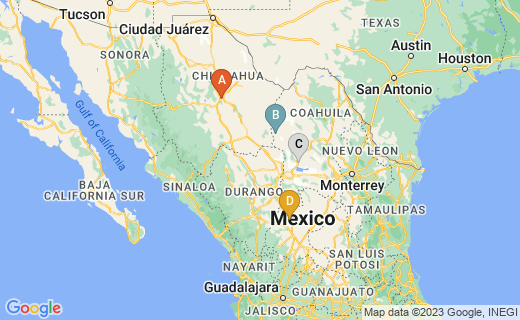 A grave marker was placed here for Ambrose Bierce.

The Last Letter of Ambrose Bierce

An examination of the last letter of Bierce, from Boxing Day on December 26,1913 might yield clues to his subsequent whereabouts and demise, if the letter could be found. It may be in a private collection.

Several "Bierce sightings" were made in Mexico after his disappearance, but any or all of them might be mistaken. Some sources, particularly Alan Gullette, state that the last letter was posted from Chihuahua in Mexico.

Before the last letter was written, Bierce pulled together a large amount of his writing to produce a tribute to himself - a dozen-book set called his Collected Works. His friend Walter Neale published the set in leather bindings.

The last line of the last Bierce letter is reportedly:

As to me, I leave here tomorrow for an unknown destination.

The last letter is not included in The Letters of Ambrose Bierce (2011) on the Gutenberg website. However, several last letters in the autumn of 1913 to his niece Lora speak of Mexico and South America.

The Ambrose Bierce Letters Project in Cincinnati, Ohio works to gather all the correspondence extant to and from Bierce, either originals or copies. The project is under way at the University of Cincinnati Libraries. They have 240 pages of letters. UC-Berkeley, Stanford, and UCLA all have additional letters and a few other facilities have smaller collections.

The End of A Writer

What Happened To Ambrose Bierce?

Most of these titles and stories suggest horrific events, violence, and gore. They lend insight into the author's life and suggest possible causes for his disappearance.

Ambrose Bierce wrote nearly 100 short stories in all, many about the macabre. Some even appeared in Fun magazine in the UK.