Margaret Minnicks has been an online writer for many years. She writes articles that are interesting to her readers.

Oxtord English Dictionary Online is Out

The Oxford English Dictionary Online is NOT on my favorite book list these days. Even though it is known as the authoritative reference book and the final word on words, it is not getting my thumbs up this year.

From the more than 1,900 entries, some of the new entries are digital shorthand terms that are used in the world of technology.

I can understand how "muffin top" made it into the dictionary. It is a combination of real words. So what is a "muffin top"?

A "muffin top" is defined as "a protuberance of flesh above the waistband of a tight pair of trousers."

"Muffin top" gets my vote for having been included along with the new revisions in the Oxford English Dictionary Online!

I don't agree with this one at all. "Heart is a noun and NOT a verb as the Oxford English Dictionary Online has made it out to be.

The new entry for "heart" as a verb is a casual equivalent of "to love" that is represented with a symbol, as seen on millions of souvenirs proclaiming "I (heart) Virginia."

I still prefer saying, "I love you" instead of saying, "I heart you." And of now, I will continue to say the former.

How does a word make it into the OED anyway?

Key criteria is used to put a word in the Oxford English Dictionary Online.

Once words are included in the OED, they are always included. They are never removed even though they may fade from everyday use.

Even so, I don't like most of the inclusions this year. I can't say, "I heart it" because I don't. So thumbs down this time, Oxford English Dictionary Online. 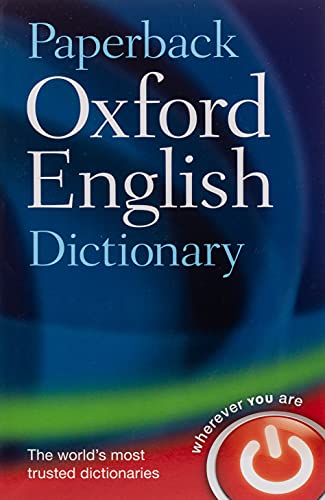