Prostitution Is Illegal In Reno and Las Vegas: Funny Stories

Gary has an interest in humor, and enjoys some quirky but clean humor. He has published the satire ebook, Beat Down the Globalists on Amazon

What Did You Know About Nevada and Prostitution?

Did You Know That Prostitution Was Illegal in Las Vegas and Reno?

Two Times Ignorance of the Law Is Twice as Funny!

I have two parallel stories to tell. One was stupid and one was mega stupid. The incident in Reno was pretty funny a few years back. A guy was staying at the Atlantis or Peppermill, I forget which, and solicited a massage service. Well, if I remember since it was a few years ago the guy complained to the police that the "massage technician" [wink wink] had taken money out of his wallet. He thought he was within his rights to report a robbery. Lol.

Turns out this guy was a prosecutor from Detroit attending a DA convention. He was sort of like Beverly Hills Cop in reverse, with zero street smarts. The surprise to him was that while prostitution is legal in much of Nevada it is illegal in Reno, Washoe County! Thanks to his ignorance of the law the Detroit DA fired his ass.

That was ignorant, but now we have a similar incident occurring in Las Vegas. This idiot college student was mad because the "escort" did not stay the full hour. He wanted his money back and he complained to the Las Vegas PD. Lolololol. The Las Vegas PD threatened him with arrest, which they most certainly can do since prostitution is also illegal in Las Vegas, Clark County! How many of you knew that? Lol. So the Las Vegas PD told the kid to file a complaint with the Better Business Bureau! Lolololol.

So this New York moron is suing the escort company claiming that he couldn't make an informed agreement with the stripper because he was drunk at the time! Lolololol. He is suing for the $275 he paid plus 1.8 million dollars in damages, as he claims a mental condition arising from the "tragic event". He filed the suit without a lawyer. Since he obviously is acting as though he has a mental problem he even is exposing his name, Hubert Blackman. He obviously wants this to turn into his moment of fame, or if he doesn't it is anyway!

More About Las Vegas from This Author 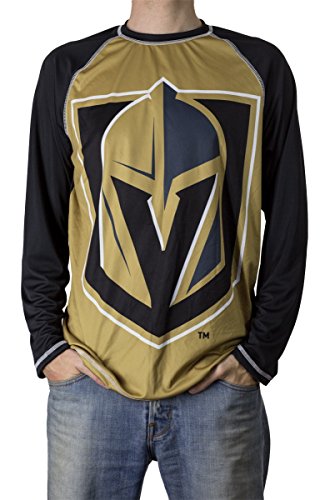 Here Are Some Other Humor Sites of Mine