Richard Eberhart's "The Groundhog": An Analysis 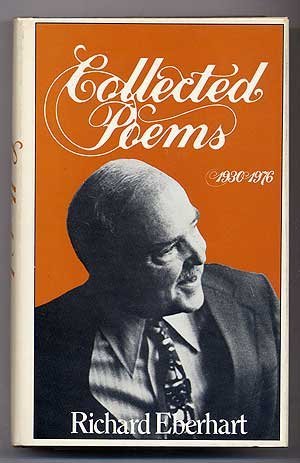 If you are unfamiliar with Richard Eberhart's poem "The groundhog," here is a youtube link for you to listen to it being read aloud alond with visuals of groundhogs. You might enjoy this link: http://www.youtube.com/watch?v=W-kdtGnngNw

In Richard Eberhart’s, “The Groundhog," the underlying theme is the mortality of living creatures. In the poem the speaker comes across “a groundhog lying dead”. During this confrontation with death the speaker’s “sense shook." The groundhog’s corpse had an effect on the speaker’s emotions. The speaker is filled “half with loathing." Loathing can mean that a person has an extreme aversion to something. Often times, people dislike or fear that which they cannot comprehend. It is also apparent that the speaker does not fully understand the sight of the dead groundhog’s decomposition, because he calls it a “senseless change."

Eberhart also utilizes the opposition of emotions and wisdom. During the first encounter with the groundhog the speaker experienced mixed feelings of love and aversion. He/She then attacked the groundhog with an “angry stick." The stick is an inanimate object which is being personified to express the speaker’s anger at being confronted with the reality of mortality. However, the speaker managed to rein in his/her emotions and remain respectful of wisdom. In autumn when the speaker once again visits the groundhog he/she is no longer consumed by emotions of love or loathing. Instead, the speaker is bound by knowledge, and rather than wielding an “angry stick” the speaker creates a walking stick. The walking stick also aids in creating the image of a wise old man.

Finally, Eberhart seems to be making a statement about human mortality. The groundhog’s bones are “beautiful as architecture."Yet, even the bones will disappear. When most creatures on earth die they do not leave a sign of their existence. On the other hand, the speaker’s thoughts wander to China and Greece where human architecture has existed for thousands of years. Humans may be mortal, but they do leave an impact on the earth whether it be religious like Saint Theresa, intellectual like Montaigne, or worldly like Alexander the Great.