The sunsets were the reason we often congregated to the Esplanade after long, hard days in a downtown office. The street overlooked the blue-gray waters of the Santa Monica Bay and offered the best view of the sun sinking into the cool Pacific.

But today was different. The sun was sinking gracefully, coloring the distant clouds with its unusually soft orange and yellow glow. But, only a few among the crowd of hundreds near the beach ramp were paying attention. Something beyond its beauty had us in its grip.

“Damn,” a surfer slurred under his breath as he stared spellbound toward the Northwest.

I couldn’t respond, for I was slack-jawed and stunned by the spectacle before me.

“Man!” another spectator uttered. “It reached the surf. This thing may reach the city.”

In the darkening sky of dusk, the rugged and wild Santa Monica Mountains was plagued by a fast moving and massive brush fire. The blaze consumed much of the south and west slopes, leaving scorched and blackened earth in its wake.

White and gray smoke bellowed above a shock of piercing orange flames and curled and contorted in the hot winds of the Santa Ana. It blew out over the bay and into the path of the setting sun.

Every so often, people in the crowd turned their attention to the setting sun. And like a desperate artist, it tried to paint a bold and powerful picture for all to see and remember for years to come.

However, destruction trumped beauty. There was a morbid fascination among the huddled masses (including me) to watch those flames in the distance race down to the coast and obliterate Malibu’s famed beach homes.

As we watched in awe, the sun gave up. It slipped under the wave without its flash of brilliant light. It had been muffled by the smoke. Its day was done.

Still, I glanced from time to time to see what the sun left behind: cloud and the ever-darkening sky painted in extravagant colors. It was its best work yet; even if nobody paid any attention to it.

Three poems about the setting sun, wild fires, and other disasters 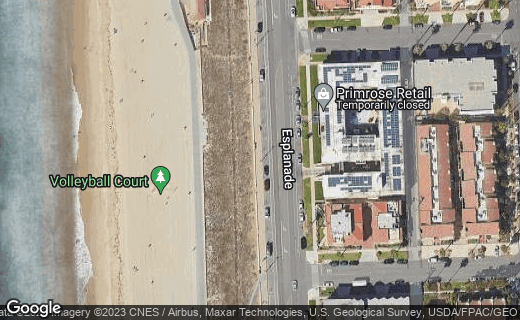