The Complete Idiot’s Guide for Dummies – which series is the better?

The two different series (Complete Idiot’s Guides and for Dummies ) were both first published in the early 1990s when both wrote a how-to guide about the use of DOS, an ‘early’ operating system. As far as I know, both had difficulties at first as many of the (book)stores, customers and readers found the name of the series’ offensive and insolent. Luckily, after some slight struggle of words between the publishers and the crowds, people decided to give these books a chance and both became very popular in a very short period of time.

Of course, it would be a madness to say that people got to like the name of the series. There are still many comments and reviews on the internet available that states their authors refuse to read any/more books of these publishers, as they feel they are neither dummies, but moreover nor idiots! Also, some people say they only read the ‘for Dummies’ series and not the ‘Complete Idiot’s Guides’, as they feel that being a dummy is less temporary and it reflects to the fact they are still working on their knowledge.

On the other hand, many state that the layouts of the ‘for Dummies’-series are too much chaotic and they are a real turnoff for some people. In my opinion it’s neither chaotic nor annoying to read, but there is really one thing that distracts me to ‘learn’ anything new while reading the ‘for Dummies’ books – and that is the yellowish, retro and/or slightly childish outlook on some pages inside and of course outside the book. Meanwhile the Complete Idiot’s Guide seems more friendly to me (yeah, despite its title of course ;)) as even its cover has charming pictures and nothing makes me feel even a slight discomfort by holding/reading the book. And also, the ‘for Dummies’ series has some books like: Chewing food for Dummies... What is this, if not a statement that some people are indeed not THAT clever? :)

The books on Amazon 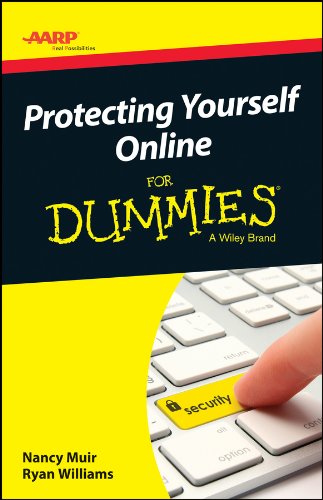 „Well, for me – I enjoy the "Idiot's Guides" more than the "Dummies" series, because I find them much easier to use. Primarily, because of the fact that they are easier to read and are laid out better for a beginner to understand and use. Also, someone with more advanced experience in 'whatever' subject material will be easily able to use them as well.

Back in 1999, I found one in a large national bookstore, regarding a certain phase of computer work that I wanted to know more about. I enjoyed reading it and bought several more through Amazon. Now I own 8 of them in computer work ranging from the early Windows 95 up through Windows XP Pro. I also own other computer books as well by other publishers, but "The Idiot's Guides" are my favourites.

Over the years since 1999, I have purchased other subject material in "The Idiot's Guides" as well. I have always found them very useful, and very useful to refer back to in a rush when needed.”

Guides for everyone, everywhere

To be completely honest: both series are reader-friendly and easy to read including the basic terminology, definitions and figures if needed. And although the titles of these books usually provide a reason to laugh at, the contents are incredibly good and easy to read and understand. Without these values, none of the series would have been able to flourish for this many years and to become popular. Nowadays, titles cover basically every important areas in life – more than you can ever think about!

It is good to know that none of the books was written by ‘dummies’, they are all written by authors with great professional background and knowledge. Also, in these modern times most of the books published on paperback are also available as eBooks, Kindle editions or audio books. Additionally, on both websites (Idiot’s Guides and for Dummies) you can easily find short how-to articles and videos by experts.

All in all, in my opinion the question: Which series is the better? can only be answered by reading the books and deciding this for yourself. And one more thing that is 100% true: a book can only be good and easily understandable if the writer/author of that particular publication kicks ass!

I think after all these we can all agree now: if you don’t know something, you can easily learn everything from one of these books, so from now on there’s no more excuse to be a complete idiot/dummy :).

Digital Landscape and Nature Photography for Dummies on video

The Complete Idiot's Guide to Starting Your Own Business, 6th Edition
Buy Now 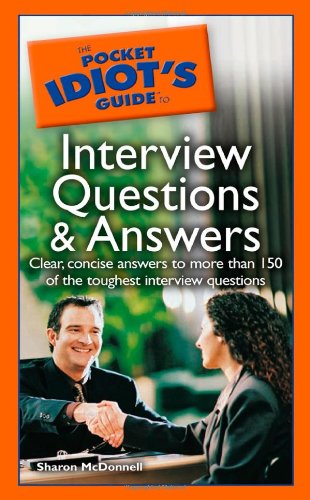 'The Complete Idiot's Guide' or 'for Dummies'?

My latest works on HubPages: