The Sad Death Of A Marriage: A Poem

The Death Of A Ten Year Old Marriage

It didn’t come as a complete surprise,

He had been expecting this to happen for a while,

But, like the Ostrich with his head in the sand,

He chose not to believe this could happening to him for the second time.

Now, she said the time had come,

To go their separate ways,

She said she needed some space to find herself,

She told him she didn’t love him anymore.

And so, with a heavy heart, and his mind in a daze,

He began to gather up all his belongings in the house they had shared,

It had been 10 years since they exchanged their vows,

The past 5 years their lives had been drifting further and further apart.

He took all his jeans and tee shirts from the double chest of drawers,

He folded them all and put them in a cardboard box.

The underwear drawer came next to do; then the shoes,

Then he carefully took out the hanging clothes from the walk in closet they shared.

He looked through the pots and pans, and took out just a few,

He got his odds and ends from the kitchen junk drawer,

The next stop was the bathroom medicine chest,

Where he took out his medications, his shaving gear and soap.

He took his power tools from the backyard shed,

He would leave her the lawn mower and hedge trimmers,

He thought of the lawn they both had worked so hard in,

He had no need for those things where he was going.

He disassembled the side by side desk they had built,

He disconnected his computer and phone from their stations,

He took down his grown children’s framed photos,

From the Living Room shelves and left just her family photos there.

His books and music were the next to be packed,

She had never had any interest in his taste at all,

She called him a hill billy because he liked country music,

Her choice was classical music which he never understood.

They both knew from the beginning their interests were different,

Now they know the other person is not going to change,

She liked to socialize, dress up and party, and go out to dinner,

He preferred quiet evenings at home dressed only in his shorts.

He will give her the space that she says she needs,

Maybe she’ll be happier without him in her life,

But he knows he will miss her, and will always love her,

He feels his heart breaking as he drives away.

Have you ever had a broken heart?

Books On Marriage On Amazon 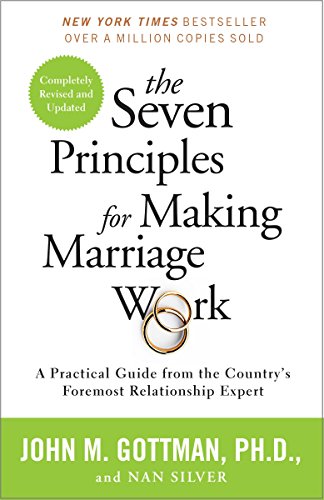 How Do You Heal A Broken Heart?