A Love Poem by Sandor Petofi

In 1990, I visited Hungary with a dear friend. We spent a couple of days in Budapest and then took a tour of the artist colony in Szentendre.

We also took a boat ride on the Danube river to Esztergom, the ancient capital of Hungary (until the mid 13th century). Esztergom is also the seat of the Roman Catholic Church in Hungary and has a magnificent cathedral. It was in early September and it was unusually warm just like it is now.

My translation of Sandor Petofi’s poem, "A négyökrös szekér", brought back memories of that trip. Unfortunately, we never selected a star for our very own.

This happened not in Budapest.

The members of our little group

Climbed upon an ox drawn cart.

In the cart safe. still in the oxcart

Two pair of oxen were in the front,

And down the road pulling the cart

The night was clear. The moon shone above.

It faintly moved through the broken clouds.

Like an old woman searching for her husband’s Grave,

Among the markers in a church graveyard.

A fleeting breeze swept the fields nearby.

It stole their sweet, grassy fragrance and was gone.

While down the road pulling the cart

I was also a member of that group

And was sitting next to Elizabeth.

The other members of our group

Were talking and singing a little song.

I dreamily said to Elizabeth:

"Shall we choose a star for our very own?"

While down the road pulling the cart.

"Let us choose a star for our very own."

To Elizabeth I dreamily said.

"The star will guide us back some day,

To memories of happier times,

If fate should lead us far apart."

So we chose a star for our very own

While down the road pulling the cart

Again, let me remind you of the difficulty of translating a poem from one language to another, It is generally not possible to make the translation rhyme without losing some of the beauty of what the poet was trying to say. I chose to modify the word order and phrasing to make the words flow better in English.

The following link will take you to the poem in Hungarian and a different translation.. 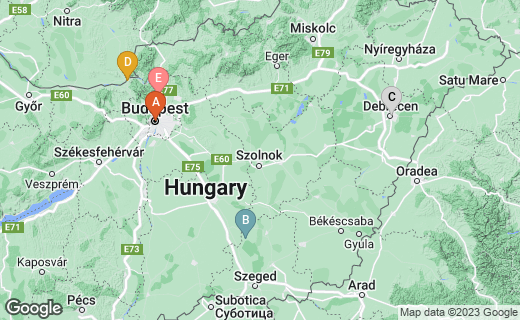 B
the Puszta:
Puszta, Tömörkény, Hungary 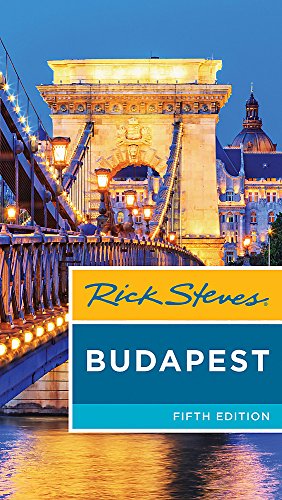