James is a fan of action adventure stories that have a historical element to them..

The Queen of the South (cover)

Life gave Teresa Mendoza lemons and she made lemonade… with a vengeance. Teresa, better known by her alias, “the queen of the south”, took her lemons and squeezed out lemonade using an ingredient mixture of good fortune and even better fortitude. As a result, she transformed from a mild mannered girlfriend of a Sinaloa drug cartel pilot (Güero Dávila) into a mysterious, enterprising femme fatale who would become her majesty of the Mediterranean.

Güero’s antics, one high flying stunt too many, sowed the tart lemon seeds that Teresa soon reaped. She found herself in trouble with the cartel in general and Don Epifanio Vargas in particular. The don, who rose out of poverty by lifting himself up by his bullet straps, was the kind of man other men admire due to his success. Whereas he was a man’s man, Teresa did him one better: for she was a man’s women. She was both soldier and siren wrapped in a deceptively seductive package. Teresa was that invincible combination of admirable and desirable 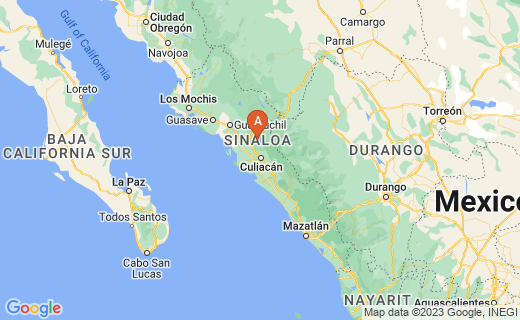 Where her story began

Teresa Mendoza’s biopic included several instances in which she took lemon like crisis and turned these into lemonade like opportunities. The following list includes the primary examples:

The cartel kills her boyfriend and then comes after her.

Teresa escapes to Spain where she begins a new life and early on she use her knack for numbers to improve her lot in life.

Fate brings her another drug runner boyfriend while in Spain. (Santiago Fisterra) It appears like here she goes again.

Teresa rather than settle for being a sheltered mistress to the life of which her boyfriend was wedded decides to become part of the action. This led her to learn nuts and bolts skills that would prove useful in later adventures.

She was marooned at sea, served a stint in prison and endured a harrowing confrontation with a Russian mobster.

She survives, meets people key to her ascent and lays the financial foundation to become LaReina del Sur- Queen of the South. 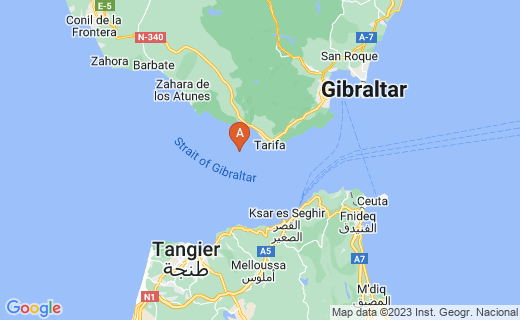 The strait of Gibraltar links the Atlantic with the Mediterranean and as such linked Teresa's lowly past in Mexico with her ascent to power in Spain.

The code that Teresa chose to live by provided the secret sauce, lemony nectar that sweetened the drink she made of her life that had as its origins the bitter fruit tossed her way. The code was not base upon morality as such but rather a sense of natural order. Still, her belief in this order made sense of the world and contained a nearly accidental element of morality. Teresa is still relatively young when the kingdom she built upon lemon ruins appears to cease. It appears the world’s foremost lemonade stand owner may have more adventures in more books to come.

Teresa Mendoza can be best described in the mathematical language to which she was so innately drawn: Admirable + desirable = irresistible.