I have read countless Vampire Novels that if I am asked to appear for an Exam where the Questions are based on Vampire Stories I may pass with distinction. Reading was always a passion to me but I read the first Vampire Novel during the school holidays after Class Ten. Dracula by Bram Stoker was the first Vampire Novel I read and ever since I have read several from various authors. Though I do not believe that Vampires exist I have always loved the Stories of these blood sucking beasts falling in love. Those days (25 years ago) when I started reading such books many people were scared to read such stuff, forget reading them at night. But today Vampire Stories are all the rage, thanks to the popularity of Stephenie Meyer’s Twilight Series. It may also be noted that in India we also have a Hindi Serial telecasted on Star One Channel called Pyaar Ki Yeh Ek Kahani which is said to be inspired from Twilight and Vampire Diaries. 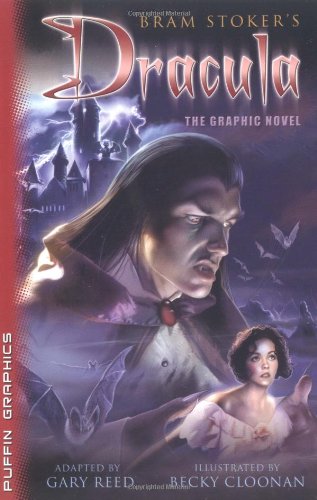 If you love Vampire Stories here are some more interesting Vampire Romance, Mystery or Horror Novels/Series you can check