The first part is about 51 quotes collection. Here they are:

These 101 quotes is inspiration or motivation to enrich your life. Enjoy it and share it with your family, neighbor, friends, and colleague.

Thanks a lot and Have a nice reading!

Albert Einstein (1879-1955) is not only super genius scientist who famous with his best known theory E = mc2 and Relativity theory, but also with his famous quotes. His words often quoted as an inspiration, motivation, quotations, and some is funny quotes. Albert Einstein is symbol of genius and intelligence in our modern worlds. His picture that sticking out his tongue is still popular around the world. Same with his word and picture, it’s many times put in t-shirt, mug, posters, and many more.

Albert Einstein is a German-American physicist. He was born at Ulm, in Württemberg, Germany, on March 14, 1879. He won Nobel Prize for Physics in 1921. He move to United States and become lecturer and Mathematics Professor in Princeton. His activity in America not only related to science, but also in politic and social. Albert Einstein was known as pacifism activist and absent-minded professors. His comment and words often quoted.

Who Was Albert Einstein?
Buy Now 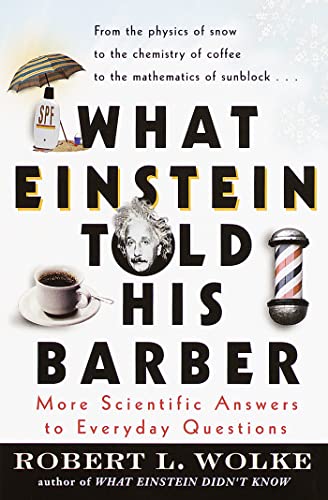 Bonus: Einstein about Himself

What is Einstein said about himself? Here the funny quote:

"Let me tell you what I look like: pale face, long hair, and a tiny beginning of a paunch. In addition, an awkward gait, and a cigar in the mouth ..."

Do you know picture of Einstein sticking out his tongue picture? Is it the picture real or manipulated photos? Found out the answer here: