Ted Hughes' "The Jaguar" is a tribute to the majesty of the animal. The eminence of the jaguar is contrasted against the insignificance of other animals. The apes yawn at their humdrum existence. Their only point of adoration is aimed at the fleas that inhabit or surround them them. The parrots have to screech to invite attention to themselves, as though one gets the impression that they are on fire. These shrieks are particularly aimed at the stroller with nuts. The tiger and lion appear lethargic and are overcome with lassitude. Through the mechanical routine of the animals' life, the poet seems to make a statement on the current mechanized human condition where people relegate the true meaning of life to basic biological functions.

The Boa constrictor is a large, heavy-bodied species of snake. Its color pattern is highly variable yet distinctive. It is one of its kind. Yet, its static nature gives the impression of it being a fossil, an archeological remnant. It appears as though it has no utility value. Though the animals are supposed to be a source of amusement in the zoo, they fail to make their presence felt. Cage after cage appears to be empty as all the animals lie in indolence. The only evidence of their being alive seems to be the stink emanating from the cages. The picture of the animals in sluggishness appear as static as a painting on a nursery wall.

People, however, do not hold any fascination for these sort of animals. They just rush past these animals like the rest. The cage that holds the onlookers spell-bound is the cage of the Jaguar. The jaguar holds the crowd mesmerized like a child in a trance. The atmosphere in the cell seems to pale into darkness as compared to the fierce-gleam in the jaguar's eye.

This temporary darkening of his cell is not owing to boredom on part of the onlooker. People prefer to be blinded by the splendor of this fire. The wildness in the tiger’s blood is ‘bang on’ to the human brain. The grandiose-roar falls on deaf ears. As he traverses distances within the cage, there are no bars for him, for nothing can imprison his magnificent spirit. The jaguar is beyond cages and taming. It is just as : the imprisoning of a visionary cannot incarcerate his profound thoughts, or freedom of expression. His instinctive attitude and wildness of spirit is implicit in each stride of his. The world is encompassed in the stride of his paw as he enamours humanity with his innate elegance. He does not have to look outside the cage to look beyond the horizon. Rather, the cage floor traces horizons over it, owing to the immense presence of the tiger.

The content is the copyright of Rukhaya MK. Any line reproduced from the article has to be appropriately documented by the reader. Â©Rukhaya MK. All rights reserved. 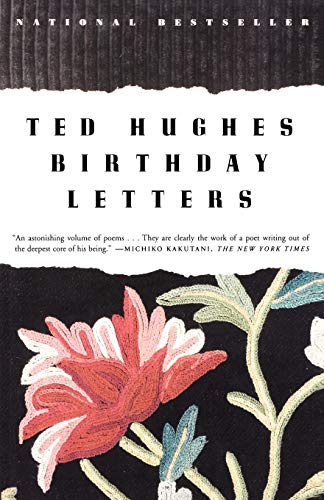