Translation of French in Jane Eyre by Charlotte Brontë

Translation of French in Jane Eyre

Jane Eyre is considered one of the greatest romance novels of all time. It features Jane, a plain, smart and sensible girl who falls in love with the man whose child she is a governess for. The child, Adele, is a French girl who barely speaks a word of English and at the start of the novel and speaks to Jane in French.

The book, set in the early 1800s, was intended to be read by middle to upper class English people who had learned all of the modern languages. This is why all of Adele's lines in the book are written untranslated. Many of the more recent publications have a footnote with an English translation, but many do not.

Below are all of the French passages in the book translated to English for modern readers. Adele is actually one of the funniest characters once you figure out what she is saying.

If there are any mistranslated passages, please contact me so I can amend.

"C'est le ma gouverante?" said she, pointing to me, and addressing her nurse; who answered

"This is my new governess?" "But yes, certainly."

"The league of rats: fable of the fountain."

(Ms. Fairfax and Jane are walking-Adele comes to greet them)

--Translation: "Ladies, you are served." "I am very hungry myself."

(Jane leaves Thornfield for a while to post a letter)

Having seen Adele comfortably seated in her little chair by Mrs. Fairfax's parlour fireside, and given her her best wax doll (which I usually kept enveloped in silver paper in a drawer) to play with, and a story-book for change of amusement; and having replied to her "Revenez bientot, ma bonne amie, ma chere Mdlle. Jeannette,"

(Mr. Rochester has just come back and Adele wants to go see him)

Adele was not easy to teach that day; she could not apply: she kept running to the door and looking over the banisters to see if she could get a glimpse of Mr. Rochester; then she coined pretexts to go downstairs, in order, as I shrewdly suspected, to visit the library, where I knew she was not wanted; then, when I got a little angry, and made her sit still, she continued to talk incessantly of her "ami, Monsieur Edouard Fairfax DE Rochester," as she dubbed him (I had not before heard his prenomens), and to conjecture what presents he had brought her…

(Adele talking about the presents she is hoping to get)

--Translation: "And this may mean that," said she, " inside it will be a present for me, and probably for you too, miss. (Rochester) has talked about you: he has asked me the name of my governess and whether she is not a small person, slim enough and a bit pale. I've said yes: because it is true, isn't it, miss?"

(Adele wants to knw if Rochester got Jane a gift too)

"Who talks of cadeaux?" said he gruffly.

--Translation: "Is there, sir, a gift for Miss Eyre also in your little box?" "Who talks of gifts?"

"Ma boite! ma boite!" exclaimed she, running towards it.

(cont' from above, Adele looking through her box)

(Rochester is trying to convince Jane to stay and talk)

Adele is not ready to go to bed yet. My position, Miss Eyre, with my back to the fire, and my face to the room, favours observation. While talking to you, I have also occasionally watched Adele (I have my own reasons for thinking her a curious study, -- reasons that I may, nay, that I shall, impart to you some day). She pulled out of her box, about ten minutes ago, a little pink silk frock; rapture lit her face as she unfolded it; coquetry runs in her blood, blends with her brains, and seasons the marrow of her bones. 'Il faut que je l'essaie!' cried she, 'et e l'instant meme!' and she rushed out of the room.

And spreading out her dress, she chasseed across the room till, having reached Mr. Rochester, she wheeled lightly round before him on tip-toe, then dropped on one knee at his feet, exclaiming -

--Translation: "Does my dress look good" cried she, bounding forwards; "and my shoes? And my stockings?" Look, I think I'll dance!"

"Sir, I thank you a thousand times for your goodness," then rising, she added, "This is how mom was doing it, is it not, sir?" (or "mom was doing it like that, right, sir?")

He thought himself her idol, ugly as he was: he believed, as he said, that she preferred his "taille d'athlete" to the elegance of the Apollo Belvidere.

"Now it had been her custom to launch out into fervent admiration of what she called my 'beaute male:' wherein she differed diametrically from you, who told me point-blank, at the second interview, that you did not think me handsome"

(Jane just confronted Grace Poole and is upset by the encounter)

I was now in the schoolroom; Adele was drawing; I bent over her and directed her pencil. She looked up with a sort of start.

--Translation: "What's wrong, miss?" said she. "Your fingers are trembling like a leaf, and your cheeks are red, red like cherries!"

(All the ladies have arrived at Thornfield hall)

"Elles changent de toilettes," said Adele; who, listening attentively, had followed every movement; and she sighed.

"Well now, while the ladies are in their rooms, I will venture down and get you something to eat."

--Translation:"They went to go change clothes." "With Mama," Said she, "when there were people, I followed her everywhere, to show their rooms; often I watched as the maids dressed the ladies and did their hair, and it was so fun: as we learn. " "Yes, ma'am. I've been sailing five or six hours and we did not eat."

I allowed Adele to sit up much later than usual; for she declared she could not possibly go to sleep while the doors kept opening and shutting below, and people bustling about. Besides, she added, a message might possibly come from Mr. Rochester when she was undressed; "et alors quel dommage!"

--Translation: "and then what a pity!"

Adele brought her stool to my feet; ere long she touched my knee.

"You think too much of your 'toilette,' Adele: but you may have a flower."

--Translation: "Can I take out of those beautiful flowers, miss? If only to complete my outfit."

(Mr. Rochester has been gone for the day and is coming back)

It was verging on dusk, and the clock had already given warning of the hour to dress for dinner, when little Adele, who knelt by me in the drawing-room window-seat, suddenly exclaimed -

--Translation: "Mr. Rochester is coming back!"

(Jane comes back from her aunts house and Rochester is commenting on how happy Adele and Ms. Fairfax is to see her)

when he said he supposed the old lady was all right now that she had got her adopted daughter back again, and added that he saw Adele was "prete e croquer sa petite maman Anglaise"

Adele heard him, and asked if she was to go to school "sans mademoiselle?"

"Oh, qu' elle y sera mal — peu comfortable! And her clothes, they will wear out: how can she get new ones?"

--Translation: "Oh, that would be very bad--and uncomfortable!'

(Adele is mad at Rochester for teasing her)

"Mademoiselle is a fairy," he said, whispering mysteriously. Whereupon I told her not to mind his badinage; and she, on her part, evinced a fund of genuine French scepticism: denominating Mr. Rochester "un vrai menteur," and assuring him that she made no account whatever of his "contes de fee," and that "du reste, il n'y avait pas de fees, et quand meme il y en avait:" she was sure they would never appear to him, nor ever give him rings, or offer to live with him in the moon.

--Translation: "A real liar" "fairy tales" "there were no fairies. And even if there were,"

"I want a smoke, Jane, or a pinch of snuff, to comfort me under all this, 'pour me donner une contenance,' as Adele would say

--Translation: "to give me strength" 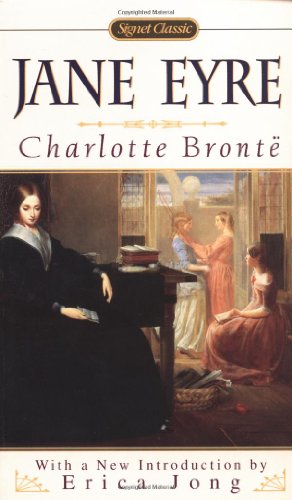 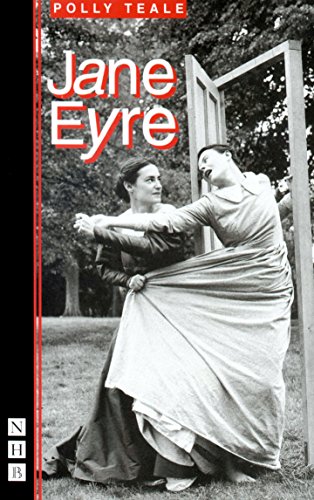 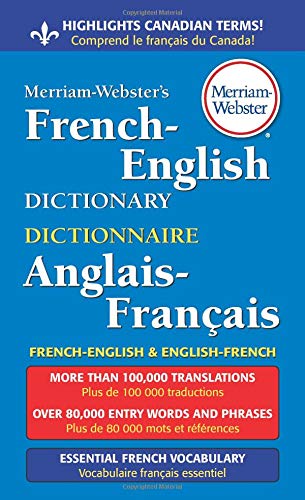 Things to read books on! 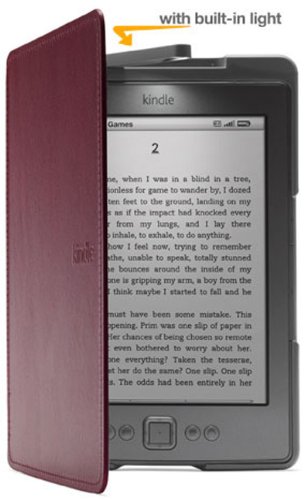