Walking Down the Road

So I was walking with this girl down the road

and it was so hot outside

that the water just evaporated on her skin

the other guys who were staring at you

across the road or from the car windows.

If I were to steal one of your hair

and then place it under the microscope

enlarging it tens of thousands of times

I would still see your hellishly lustful appearance.

You're made from millions and millions of microorganisms

That look exactly like you; it's just as if the Wall of China has the same brick for its battered and eroded foundation.

The only difference is that the Wall

is not so attractive

and it's not such a good conversational partner when it comes

Or to decide between Eros

(And Psyche, but I would like her out of the discussion).

Your dead cells, or should I say,

the flaming sparks that you leave behind

carried by the wind through your expensive perfume,

infiltrating themselves in the hair of the other young ladies

who looked at you with discontent

while waiting at the traffic light,

What did you think of this poem? Should I post some more? 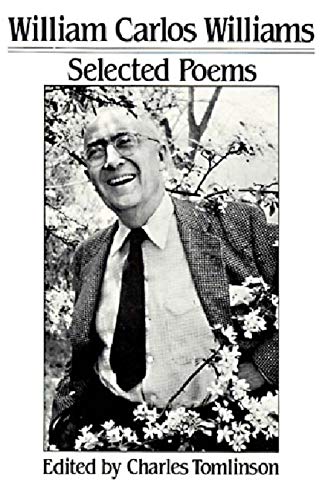 Some other amazing modern poets