The potager kitchen garden (pronounced poe-ta-zhay), initially developed by French monks, became popular in the 16th century in France. The potager was quite widespread, from large chateaus to the common farmyard. Strictly speaking, the potager is really just a kitchen garden, but it now often means a decorative vegetable garden. The traditional potager garden contains symmetrical, geometrical garden beds, with the vegetables planted in patterns or groups rather than in rows, often with flowers, herbs and fruit intermingled.

On this page, you will find some pictures of famous potager gardens and some garden plans based on these potagers. I hope this inspires you to create your own kitchen garden.

The potager gardens at Chateau Villandry, France, are a spectacular example of some of different garden layouts available for a large scale potager. There are nine different potager garden layouts at Villandry, all the same size, surrounded by a small fence. These potagers can each by symmetrically divided into four quarters. Each garden bed within the potager is bordered by short hedges.

On this page, I have used some vegetable garden planning software to create potager garden layouts based on these potagers at Villandy and another garden, but on a much smaller scale, more suitable for an ordinary backyard.

The potagers at ChÃ¢teau Villandry are bordered by low hedges, but in your own potager, you could use a border of flowers (eg marigolds), herbs (eg parsley), another vegetable (eg lettuce) or no border at all.

See more pictures of the Chateau Villandry and its gardens.

Villandry Potagers - An aerial view of the garden layouts

If you use the zoom in button (+) below the arrows on the top left of the map, you can see the nine Villandry potager gardens arranged in a 3 x 3 square below the marker and slightly to the left. 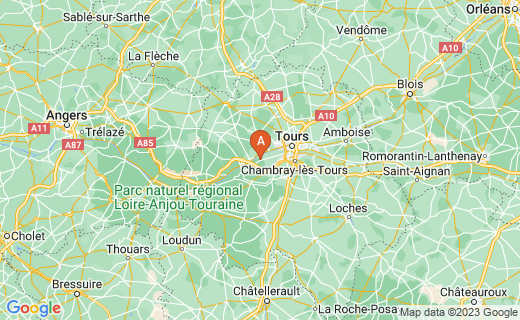 The potager garden layouts pictured below were all produced using this useful garden planning software.

Potager Garden Layout 1 - One of the 9 Villandry potager gardens

Potager Garden Layout 2 - Another of the 9 Villandry potager gardens

Left-most garden bed in the picture 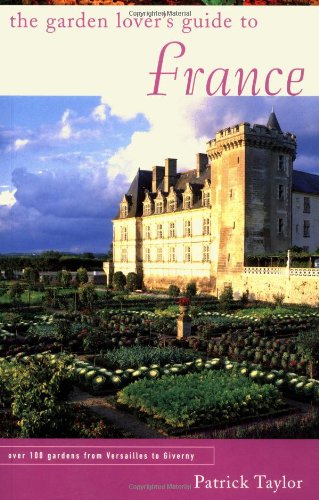 Have you ever tried a potager garden design? - Leave your green thumb print here to let me know you dropped by