NO, pets can't be claimed as dependents!

The IRS is Not Laughing at Funny Tax Deductions

The IRS is not known for their sense of humor, but that doesn't stop people from trying to claim some funny and weird tax deductions. From claiming a dog as a dependent to wanting a tax write off for the cost of hiring an arsonist, the IRS has seen them all. Rest assured, all of the claims below have been tried at least once. Listed below are some tax deductions that the IRS wasn't laughing about:

NO! You CAN'T Take These Tax Deductions: 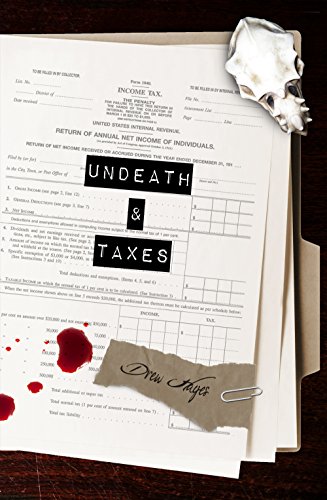 BUT... The IRS Did Approve These Funny Tax Write-Offs!

"Government's view of the economy could be summed up in a few short phrases: If it moves, tax it. If it keeps moving, regulate it. And if it stops moving, subsidize it."
~ Ronald Reagan

A Business Convention in a Tropical Paradise? Fine with the IRS!

Who Knew that Tax Deductions Could be Entertaining?

It all goes to show you that IRS agents must get some fun out of reading tax returns. Well, at least these creative tax deductions and tax write offs can entertain us...and maybe they'll give you some ideas of how to take another deduction...legal, of course!

For a look at ways to Increase Your Chances of a Tax Audit and IRS Red Flags check my recent article.