The more I read Media Research Center produced “news” and comments, the more I question if the organization serves any worthwhile purpose.

According to NewsBusters.org its reason for existence is “to provide immediate exposure of liberal media bias, insightful analysis, constructive criticism and timely corrections to news media reporting”. On the same webpage, NewsBusters claims that its parent organization, Media Research Center, seeks to “bring balance and responsibility to the news media” and to “prove-with sound scientific research- that this bias exists..and to neutralize it on the American political scene”.

Given these lofty claims of self-importance, one should ask: ‘How does a story about a professor with mental health issues fulfill the organization’s objectives?’ [“Michigan Professor Strips Naked in Class, Shouts ‘There is No F--cking God’” by Noel Sheppard, Associate Editor NewsBusters.org Retrieved via Drudge Report, 10/2/12]

There is no evidence that bias exists in the news reports covering this sad event. Nor is there any evidence that the Media Research Center has brought balance and responsibility as a result of this blog entry.

In fact, quite the opposite is true: NewsBusters.org introduces its own form of bias and imbalance into the news coverage. Sheppard’s purpose is to evoke disdain for one man’s mental illness and suggest all faculty are equally prone to psychotic breaks. It is an example of the ad hominem fallacy of irrelevance. Yes, academia is dominated by politically liberal faculty. But one professor’s health challenge has nothing to do with political bias in news. Biochemical disorders strike anyone without regard to political ideology. For all we know, the man in question might be a staunch conservative.

The NewsBuster.org blog entry is a shameful assault on one man in a misguided attempt to smear an entire profession. This is hardly a conservative virtue!

Despicable acts such as these perpetrated by Media Research Center and promoted by sites such as The Drudge Report should be renounced by every clear-thinking conservative. We are better than this, NewsBusters and Drudge!

[Also see "CNSNews.com: Bias By Any Other Ideology is Still Bias"] 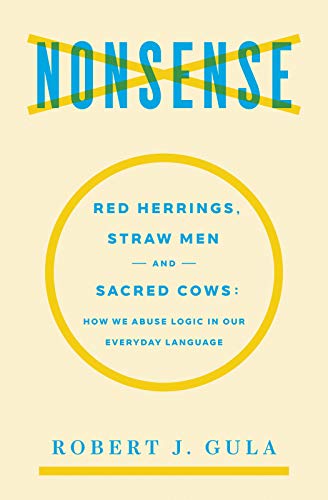