By now you've heard all about global warming, what a carbon footprint is, you've read and heard all about ozone depletion and been told a million times to recycle to save a tree, but have you ever been approached by an eco-anarchist?

An eco-anarchist, or green anarchist, is a person who follows the anarchist ideals and beliefs, but focuses their attention on the environment. You will find an eco-anarchist as a card carrying member of organizations such as the Earth Liberation Front, the Animal Liberation Front, using nonviolent means to do more than just protest, but act out against industry and technology, specifically where these industries infringe upon freedom, cause destruction of natural life, or other related issues.

Another contended issue related to eco-anarchists is civilization itself. Peer pressure and our desire to have and keep _stuff_ which is better than our friend or neighbor collide with shiny gadgets and gizmos, perpetuating the technological degradation of our Mother Earth. Now, this doesn't mean that eco-anarchists want us to pack up organic blankets, 100% organic food and solar charged goods and move to caves where we'll revert to Neanderthals. This means that these individuals believe smaller, more world-friendly communities living in cooperation with the earth rather than against it by means of technology-dependence.

A more extreme environmental group of anarchists is called the ‘Anarcho-Primitivist' group. These are the radical thinking anarchists who support the concept of ditching technology, industry, the divided workforce, and make our way in the wild without the aid of fancy shmancy electronics or gizmos. The problem with anarcho-primitivists is that in order to be heard, in order for word to spread, technology is used. This creates a cycle of hypocrisy which has caused this particularly drastic form of eco-anarchism to become a target of heavy debate and criticism. 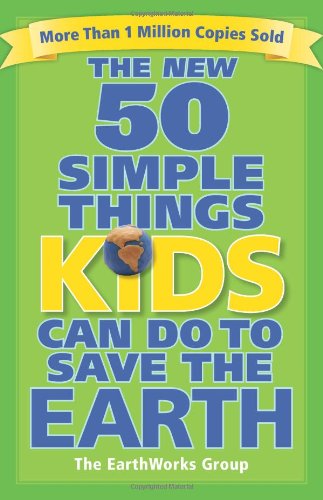