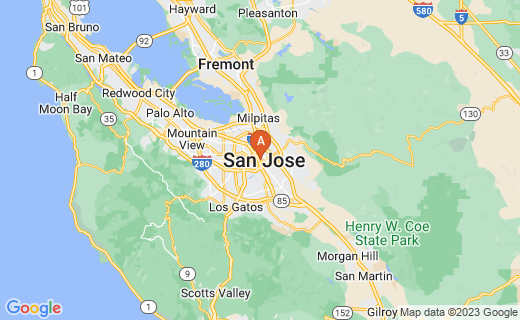 San Jose was ranked in CQ Press’ City Crime Rankings 2009-2010 as the fourth-safest large city in the nation, with a low homicide rate and despite recent budget issues in the city. There are a lot of factors that contribute to this level of safety, including effective law enforcement and city planning, and increased regulation. However, the metropolitan region known for the high-tech innovation of its Silicon Valley harbors a considerable amount of gang-related activity. In 2007, gang-related incidents involving youth ages 10-19 increased more than 35 percent.

Also, in August 2012, there were eight homicides in 11 days, and about half were gang-related. The City Council held a special study session to address concerns from the public.

The definition of a gang is: a group of persons associated for some criminal or other
antisocial purposes. 3 or more persons who regularly participate in criminal
or violent activity.

There are a number of reasons why youth join gangs, including:

In San Jose, two of the more predominant gangs are the Nortenos and the Surenos. Their rivalry has its origins in the 1960s and is based on divisions between naturalized and immigrant Latinos and Latinas.

Signs of gang activity, including among youth, including:

Gang activity and other forms of crime may be impacted by community factors including, for instance, economic development; more money in the local government budget can mean more relocation reimbursements for corporations to come to the city and bring jobs that allow families to provide more support and supervision for their children, keeping them out of gangs and out of trouble.

The Broken Windows Theory explains the importance of a healthy-looking community to decreasing and preventing crime. Removing graffiti is an example; in 2008, when there were 61% more tags in the first 6 months than the same time the year before, the City of San Jose’s Anti-Graffiti program removed 43,159 tags and 244,380 sq feet of graffiti.

With one third of gang-related incidents in San Jose happening on school property and campuses, it follows that programs at schools are significant in affecting youth involvement in gangs. Many schools encourage students to go to college by grouping students in teams named after colleges, and by displaying university pennants and posters around campus. After-school programs like Boys & Girls Club and CORAL promote safe environments for youth.

Please review the information in the links below as well to see what is being done to combat gang activity in San Jose.