Is There a Message Hidden in Something that Intrigues?

The alarm clock, as usual, woke us up. Another day to face the realities of everydayness. The day started sunny, well suited for working on tasks postponed for various reasons. As we prepared to begin the work, the sun was hiding behind rain clouds. The sun changed its face to a dark, overwhelming and cloudy day. The birds sought refuge and instead began the singing of thunder and lightning.

The night before, I heard several radio worldwide news; and other news from my eldest son who keeps me updated with current events, both causing in me a deep intrigue. I decided to accompany the coffee by buying a newspaper to read the details as plans would be postponed once again.

God speaks in many ways. Our Creator sends smoke signals to let us know His message, if necessary. Before going to bed I tripped on the Internet with a picture of a woman in Africa. Tired of surfing the net, I also saw briefly a photo of Princess Diana (RIP), which left me with a thirst for knowledge on the subject.

Today I bought a newspaper. I stopped buying it because of the access to interesting news in the Internet. I do not usually buy the newspaper also because:

News to start the day

The first page of the newspaper contained news of the schematic Social Security fraud,
among political advertisements and other pages filling the newspaper. Politics and politicians offering and denying the opposite party offerings.

Let me share what the news contains as I go forward through the newspaper pages.

A positive news today is read to begin the day. State farms that have a total of 292 acres were provided to 17 farmers committed to growing crops and raising livestock for the economic development of Puerto Rico.

As pages pass without reaching half of the newspaper, in my throat pain increases by controlling the immense desire of mourning. Mourn for the wave of national and international criminality. Mourn for absurd news and stories of protected discrimination, human rights abuse, and disorder all over.

Fashion, actors, commercials, advertising, sports fill half of the subsequent newspaper pages, as if it helped dull the misfortune of others. As a call to set a mask of artificial pleasures and vanity. As a measure to not analyze and not to take care of our world.

Subsequent pages collected a series of articles for our outer beauty and a short article with a call for optimism. My hands are not only smeared with ink but with the smell of sin.

Again the face of the African woman overwhelmed my soul. And the news of Princess Diana led me to read about her life ... life invaded by paparazzi and people who did not respect her right to be.

I call upon you to meditate on the face of this African woman.

Can you perceive her feeling?

I appeal to you to meditate in the sadness reflected beyond her beauty and wealth.

Can you understand her sadness?

I saw the smoke message ... and the cry and scream of humans confused and drowned by evil.

Our happiness and peace can not be entrenched by outside factors, nor can we live fleeing the evil atrocities taking place so fast these days. We are part of this world and we need to protect our children.

Please, do not let moral values ​​and human rights into the hands of disloyal persons, hypocrites and criminals.

Get your news here

Below you will find a list of some national on-line news. Read some stories, get information of some news from different providers. Listen to the radio, talk with others about current events, read different newspapers and on-line news; than, internalize that information.

You will see the world differently!

Search smoke signals around, they are everywhere...and try to be part of a solution. 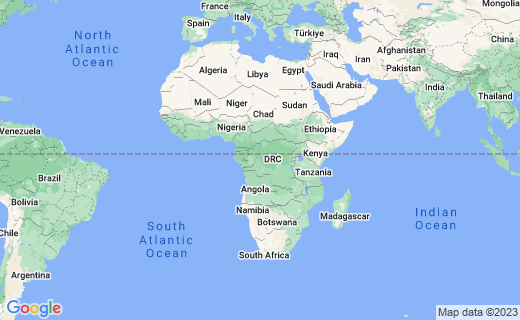 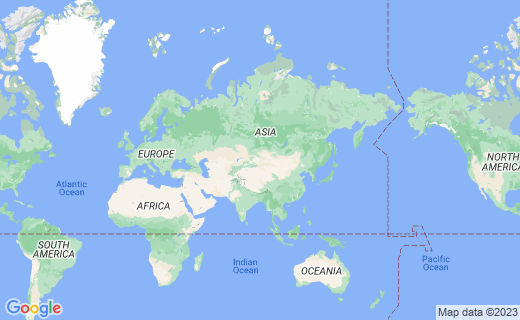 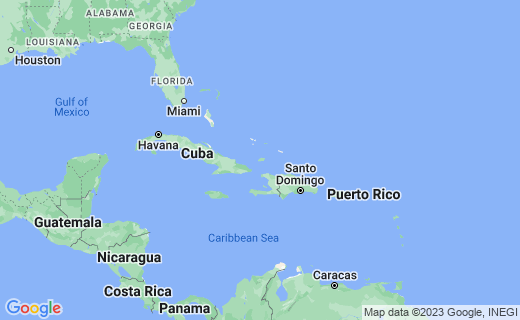 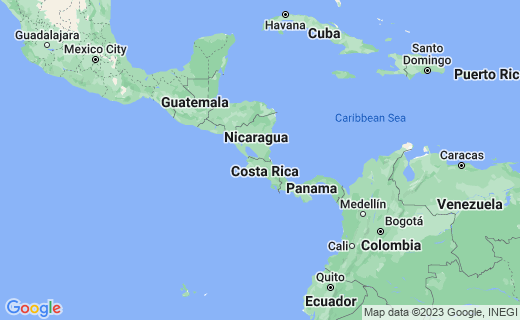 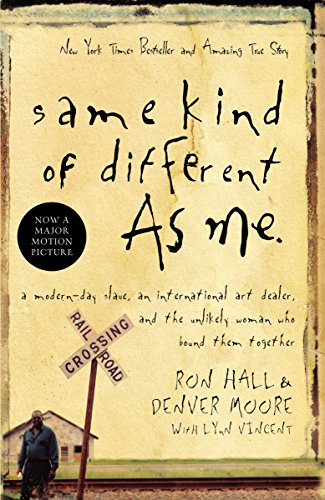 Same Kind of Different As Me
Buy Now 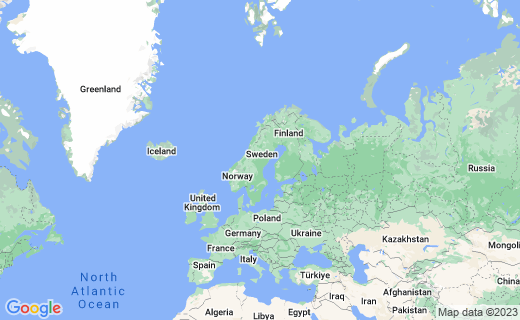 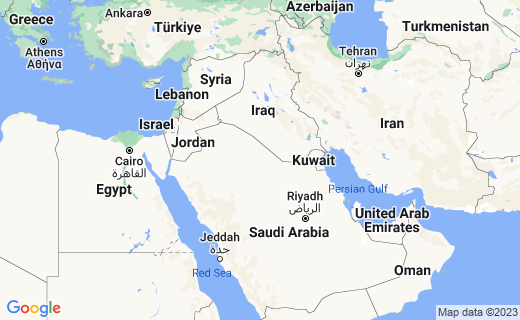 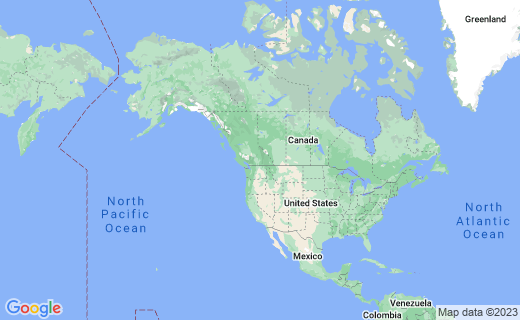 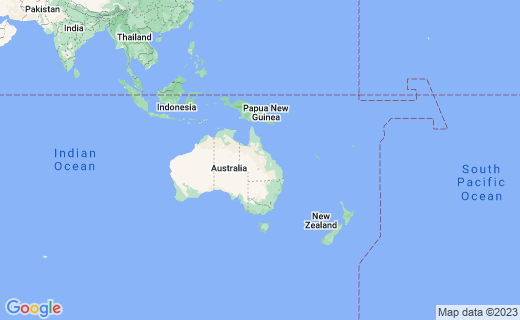 What will you do to for a better world?

And I heard the voice of the Lord saying, "Whom shall I send, and who will go for us?"
"Here am I, send me," I replied.