Surveys are not cast in iron.

Recently, James Watkins offered me two links explaining how conservatives are more charitable than liberals. We had exchanged comments on his anti-Union hub and, as I respect (though usually disagree with) this conservative hubber, I read the suggested links with interest. (There's two plugs for you, JW!)

The first link, written with glee by known conservative journalist George Will revealed the results of a 2008 survey conducted by an "Independent" voter:

The second link reviewed a book by Arthur C. Brooks, a professor at Syracuse University, Who Really Cares: The Surprising Truth About Compassionate Conservatism , which concluded,

"The surprise is that liberals are markedly less charitable than conservatives."

I found these links fascinating because of what they did not say, more than in what they did say. These articles raised several unaddressed clarifications I need before I can conclude that they communicate valuable information: 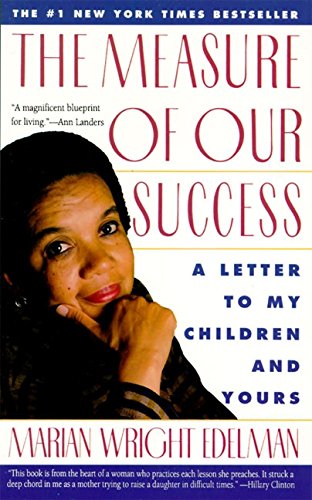 The Measure of Our Success: A Letter to My Children and Yours
Buy Now

Conservatives happier because they rationalize away poverty?

I have heard of marginalizing poor in the United States, but rationalizing away poverty? That's a new concept to consider.

In an astonishing revelation, these men found that "political conservatives are more likely than liberal and moderates to accept and justify the existence of unequal outcomes and to see them as fair and legitimate"!

Specifically, they "found that right-wing (vs. left-wing) orientation is indeed associated with greater subjective well being and that the relation between political orientation and subjective well-being is mediated by the rationalization of inequality. In our third study, we found that increasing economic inequality (as measured by the Gini index) from 1974 to 2004 has exacerbated the happiness gap between liberals and conservatives, apparently because conservatives (more than liberals) possess an ideological buffer against the negative hedonic effects of economic inequality."

Nowhere is this clearer than in the Budget Debates on the floor of the Senate and the House, where The Difference Between Liberal and Conservative Cuts are laid out. I cannot tell you, James, how researching this subject has literally made me sick to my stomach. Call me a bleeding heart liberal, but oh God, I prefer that to what Conservatives have done to the least of U.S.

May God forgive our greedy souls.

Which statement is most true from your perspective?