Monsters as a Reflection of Societal Fears and Anxieties

Recently, Dr. Manny Alvarez, OB/GYN and Fox News Senior Managing Editor for Health News, wrote an article entitled “America’s obsession with ‘The Walking Dead’ is hurting our society”. In it, he begins by asking if watching The Walking Dead is hurting American society, responding with a resounding, “Yes!” He then attempts to back up his assertion by equating the violence in The Walking Dead and, more specifically, zombies and zombie violence, with the level of overall violence in American pop culture.

While there may be some validity about the level of violence in American pop culture, Dr. Manny has neglected to consider what shows like The Walking Dead show us about the larger fears and anxieties of society. In fact, they act as a mirror, and sometimes we don’t like what we see. Historically, zombies, as well as other mythical monsters of literature, television, and film, have functioned as a reflection of societal fears that exist at any given point in time. Regardless of what the fears have been, there has always been a monster to represent them. And while there are many examples to choose from, the following are just a few.

Monsters in America: Our Historical Obsession With the Hideous and the Haunting
Buy Now

While you could certainly find earlier examples, Mary Shelley’s Frankenstein is the perfect example because it examines the collective fears and anxieties connected to the strides science was making in the 19th century. Experiments with electricity were picking up steam, and physicist Giovanni Aldini took them beyond the investigations with dead frogs (as conducted by his uncle, Luigi Galvani) and moved on to his own experiments with cadavers, in whole or in part.

At this time, science was still mysterious, still in its infancy in many ways. Additionally, the 19th century was still very much connected to the Bible, which meant that the types of experiments being conducted created anxiety in a society which was still largely entrenched in religion. With Dr. Frankenstein’s creation of his monster by use of collected body parts and electricity, Shelley was able to address, among other things, the cultural fears about scientists playing God and about how their discoveries might affect the world at large.

Fear of communism and the effect it could have on the United States ran rampant during 1940s and 1950s America, though it began much earlier in the century and lasted through the end of the Cold War era, roughly the beginning of the 1990s. During its peak, McCarthyism took hold and many Americans were so afraid, they took to reporting suspected communist friends and neighbors to the government. Communism was seen as an inherent evil, the “Other” of legend, and something to be avoided at all costs.

This collective fear resulted in many of the film monsters seen in science fiction films of the 1940s and 1950s. Regardless of the forms the monsters took – and they took many forms, from the standard monsters of literature (vampires, zombies, and werewolves) to ghosts, ghouls, aliens to body snatchers and invisible men – they were all intended to play on the paranoia communism caused. The monsters could show up at any time and in any form, unannounced and unapologetic, to wreak havoc on the community, on the government, on the world. They were insidious and had to be eradicated at all costs. 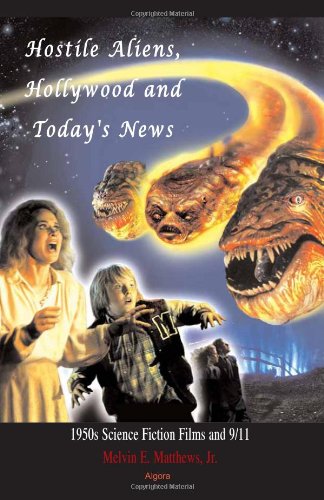 Vampires were extremely popular in 1970’s and 1980’s film and fiction, well before zombies took foothold in the mythos of fictional endeavors. The fear of communism had died down enough to move on to another fear. American society was rapidly changing and the collective fears this caused brought the vampire into the spotlight.

Coming on the heels of the 1960s free-love movement, vampires signified fears about the breakdown of traditional moral values, fears about sexuality, and fears about moving away from religion to a more secular worldview. Until this point, vampires had mostly been portrayed as monstrous creatures, but what could be more enticing to a susceptible public than the sexy vampire intent on claiming innocence for its own and perverting it to feed its own base needs?

Additionally, vampires began to be used as a metaphor for the corporate culture that had once been so prevalent. American culture had shifted from the idea of its citizens spending an entire career with one company to its citizenry changing companies and careers mid-stream. These growing pains brought into use phrases such as, “This company is bleeding me dry,” and “This company is sucking the life out of me”. Gone was the concept that corporations were essentially entities for good and that working for a corporation was the ideal. In its place was a shift to an emphasis on the employee; happiness and satisfaction at work became more important than simply having a job that paid the bills. 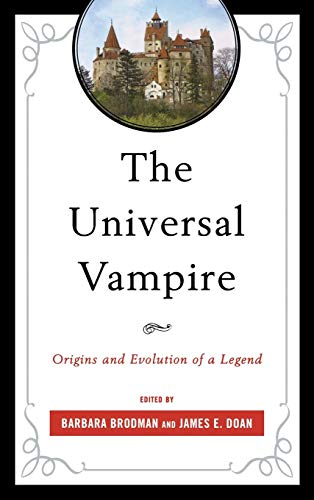 The Universal Vampire: Origins and Evolution of a Legend
Buy Now 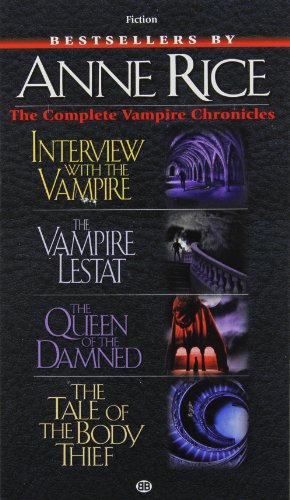 Complete Vampire Chronicles (Interview with the Vampire, The Vampire Lestat, The Queen of the Damned, The Tale of the body Thief)
Buy Now

And Now We Get to the Zombies

Zombies are no different from any of the other fictional monsters used to signify collective American fears. If you look at what was going on in American society before they rose to the forefront, you’ll see that the metaphor they provide moves beyond the initial corporate culture struggle and into nearly an all-out battle between not only the corporations and the people who work for them, but also between the American public and the government that is supposed to serve it.

While it’s hard to say if zombies have reached their pinnacle in the American psyche, take a look at what’s going on in our society now. The divisiveness within American society is at an all-time high. There’s constant uproar over the haves vs. the have nots. There’s anger at companies whose CEOs make hand-over-fist in money while the “zombies” who truly do most of the work make a mere pittance in comparison. These same companies have rules and regulations that serve to homogenize the workforce so originality and invention play virtually no part. We are, in general, expected to go in, do our work with no questions asked, and leave, only to repeat the process day in and day out. We (again, in general) feel helpless and impotent against a government that is intent on establishing that same homogenization, just on a larger scale. We are supposed to be the same, get the same, and be happy just being part of the status quo.

So What Monster Comes Next?

What do you think our current collective fears will become and what monster do you think would best represent them?

Let me know in the comments.