A daughter's pain, a mother's nightmare

A few years ago I was faced with every mother's nightmare. My sixteen-year old daughter was drugged and attacked at the house of a friend. Words can not describe my anguish at not being able to protect my baby from this act of betrayal by a person she thought she knew. A person she thought was her friend. The strange thing was she has no memory of the assault.

My daughter was slipped the drug known as a “roofy”. She accepted a glass of kool-aid upon arriving and a few minutes later became sick to her stomach. Laying down in a spare room in the hopes she would start feeling better she awoke 8 hours later alone and disoriented. Rohypnol is a powerful sedative packing 10 times the effect of Valium. It is available in every state in the union for as little as $1 to $5 dollars a piece. It is the size and shape of a a common aspirin with cross or single scored on one side and the word Roche or a 1 or 2 in a circle on the other. Rhohypnol easily dissolves in any liquid and is colorless, odorless and tasteless (other than a slight salty aftertaste). In an effort to reduce its illegal use, manufacturers now sell iti n a green capsule with the numbers 542 on the side.

The effects of Rhohypnol are fast acting once ingested within 20 minutes the victim may feel nauseous, drowsy, and disoriented for a short time before becoming helpless or unconscious. and unable to resist her attacker or even call for help.

The effects of Rhohypnol last from 8 to 12 hours and are faster and more profound when mixed with alcohol. Severe allergic reactions or symptoms mirroring alcohol poisoning have also been reported.

Signs of a possible assault:

If you suspect someone you love has drugged and assaulted:

Today my daughter is still recovering. She lost the baby three weeks after we found out. Thankfully she contracted no diseases as a result of the attack. The boy was never prosecuted because of a lack of evidence and remains free to this day to victimize another mother's daughter. Please speak to your daughters about the dangers of Rhohipnol. 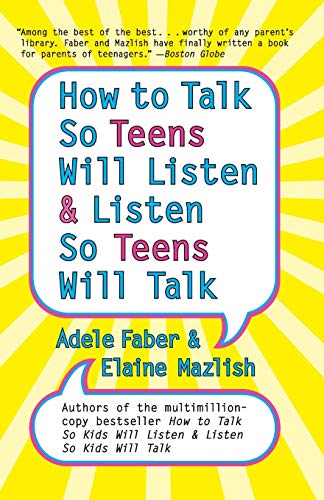