National Symbols represent pride and values of the country.

United States of America is third largest country by land area and world’s largest economy. It is also one of the most powerful countries of the world and one of the five permanent members of United Nations Security Council.

The current version of National Flag of USA was adopted on July 4, 1960.

The National Flag of USA has thirteen equal horizontal stripes with alternate colours red and white. It has a blue rectangle in the top left corner of the flag with 50 white pointed five-stars arranged in nine horizontal rows. The stars are six and five in numbers alternately and 50 in number representing different states.

A book “Our Flag” published in 1989 by House of Representatives explains the significance of colors and stars as:-

"The colors of the pales (the vertical stripes) are those used in the flag of the United States of America; White signifies purity and innocence, Red, hardiness & valour, and Blue, the color of the Chief (the broad band above the stripes) signifies vigilance, perseverance & justice."

"The star is a symbol of the heavens and the divine goal to which man has aspired from time immemorial; the stripe is symbolic of the rays of light emanating from the sun." 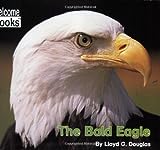 The Bald Eagle (haliaeetus leucocephalus) is the National Bird of USA.

The Bald Eagle was adopted as the National Bird of United States in 1782. The Bald Eagle symbolizes strength, courage, freedom and immortality.

The Bald Eagle is represented in many important places including Great Seal, One-dollar bill, Federal agency seals and President’s flag.

Rose is the National Flower of United States of America.

Oak Tree is the National Tree of United States of America.

Oak Tree was adopted as the National Tree of United States in November 2004.

“The Star-Spangled Banner” is the National Anthem of United States of America. 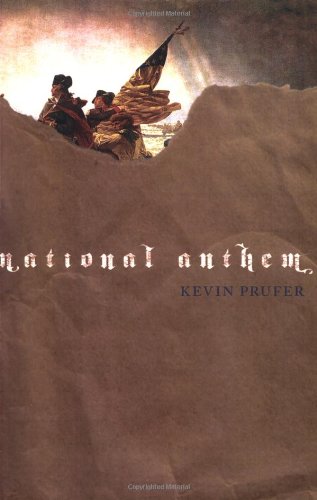 The Great Seal of United States of America was adopted in June 20,1782.

The centre of the Seal has Bald Eagle (National Bird), in the beak of the bird is a scroll with “E pluribus unum” inscribed meaning “out of many, one”. The two claws of Eagle holds a bundle of olive branch and thirteen arrows respectively. The front of the Eagle contains a shield of red and white stripes. Above the Eagle is cloud with blue field having thirteen stars in it.

The reverse of thee Seal contains 13 step Pyramid with 1776 inscribed (in Roman Numerals). Below the Pyramid is a scroll “Novus Ordo Seclorum” meaning “New Order of the Ages”. Above the Pyramid is the Eye of Providence and motto “Annuit Coeptis”. 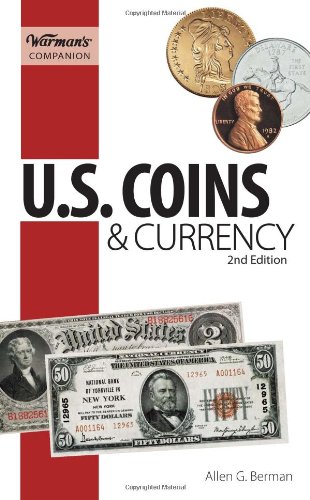 The American’s Creed is the National Creed of the United States of America.

Written in 1917 by William Tyler Page, National Creed was adopted by U.S. House of Representatives on April 3, 1918. The American’s Creed -

“I believe in the United States of America, as a government of the people, by the people, for the people; whose just powers are derived from the consent of the governed; a democracy in a republic; a sovereign Nation of many sovereign States; a perfect union, one and inseparable; established upon those principles of freedom, equality, justice, and humanity for which American patriots sacrificed their lives and fortunes.

I therefore believe it is my duty to my country to love it, to support its Constitution, to obey its laws, to respect its flag, and to defend it against all enemies.”

“In God we trust” is the National Motto of United States of America.

“In God we trust” was adopted as the National Motto of United States of America in 1956 and signed in law by President Dwight D Eisenhower.