"You must have all your teeth pulled immediately."

The Tri-State area that meets at Cincinnati, Ohio has experienced some healthcare insurance coverage problems since the Affordable Care Act took effect. By March 2015, some of these problems subsided, though not all of them (see Update below).

Residents of Indiana, Kentucky, and Ohio were pleased when governors accepted the option of expanding Medicaid coverage to more of their states' residents under an insurance carrier that is available to higher-level income recipients as well. However, as these newly covered individuals, Medicaid and otherwise, soon learned, coverage for costs was not what it seemed that it would be.

In response to questions about sketchy coverage and vague explanations about what is covered and what is not covered, some healthcare providers rushed patients during 4th QTR 2014 (insurance carrier could be changed beginning in November) into using as many benefits as possible for services that were actually covered.

In a stunning response from a dental provider to an associate of mine, the dentist advised him to have all teeth pulled, because root canals, caps, and bridges needed for a few teeth would not be a covered expense. Cleanings for natural teeth were not covered, either. Extractions and one set of dentures every two years would be covered.

UPDATE: The Medicaid Extension that Governor Kasich OK'd for Ohio seems to be working well in 2015. I have received calls and messages from a number of people who state that more health and medical services are covered in 2015 than in 2014. May this continue. Some individuals are still angry that their taxes pay for healthcare for those who do not or cannot work; but I was angry that it did not seem to cover anything. Taxes need to accomplish something real. 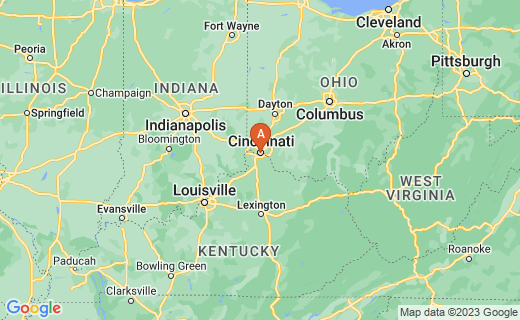 A quick interview with a dozen women between ages 50 - 64 insured under the ACA by the insurance carrier that covers both Medicaid and other insurance participants in Ohio revealed negative surprises among all of those interviewed. The problems occurred in the areas of Dental and Vision Care.

It would be interesting and more accurate to interview many additional adults in the Tri-States mentioned to learn whether the problems reported are far reaching or only local.

County Near Cincinnati Sues US Government 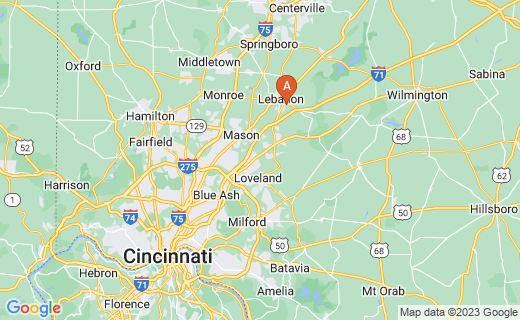 Fastest growing county in the state and a part of the Ohio Space Corridor.

Ohio Attorney General Mike DeWine sued the Obama Administration in US District Court o January 27, 2015, alleging that the ACA includes an unconstitutional tax on state and local government income resulting from other taxes. It appears to be a tax on a tax.

The list above covers Northern Ohio and Southwestern Ohio, which is a major piece of the Ohio Space Corridor. These areas are also the only sections of the state that have passenger railroad service. Upon his first election, Governor Kasich returned to the Federal Government $400,000,000 that was meant for bringing passenger rail service back to the rest of Ohio. In January 2015, Ohio showed a $1,500,000,000 surplus in the state budget.

The Space Corridor's Warren County is the fastest growing county in the state for business and population, according to the US Census Bureau and County Chambers of Commerce. As such, the county is important to the USA Government- and Privatized Space Programs. Even so, the county is suing the national government. Will the lawsuit buzz spill over into negative effects on our space programs?

Tax on a Tax Program Defined

Uncertainty exists about the lawsuit's potential for winning. The plaintiffs' problem is with the ACA's Transitional Reinsurance Program.

The program levies fees against some employers - which ones, I do not know - that offer self-insured group plans. I do know that it includes state and local governments, like Warren County, some cities and towns, and certain Bureaus of Workers' Compensation.

Mr. DeWine, et.al. say that this is a tax on a tax. Democratic leaders say the levy is a fee and not a tax and that the lawsuit is a distraction from the good aspects of ACA.

It seems that the aspects of Dental and Vision Coverage under the Medicaid carrier (that insures other people as well) need to be improved. Taxpayers are paying for the Medicaid insurance that is received at no cost by others, and the dental and vision benefits are far from good, even for the non-Medicaid premium payers. Taxpayers are paying much and the insured persons seem to be receiving little.

Are you happy with your healthcare coverage since the passage of the Affordable Care Act?

You may also like to read these related features: