Facts & Statistics About Poverty in Brazil

Brazil is the biggest country in Latin America. The poverty in Brazil is visible with the slums in the country’s metropolitan areas, and its remote upcountry regions suffering from economic underdevelopment and the substandard living conditions.

2.6 percent of Brazilians live below the poverty line.

Poverty levels in Brazil are unacceptably high. They relate to a lack of appropriate medical care as well as the availability of water and sanitation facilities. Access to education, health care and employment are a big problem for many of the poor.

The biggest social challenge for the Brazilian government and society is the lack of education, housing, health care and nutrition for the homeless children. Thousands live on the streets, abandoned by parents unable to afford to raise them. These children often abuse drugs, commit crimes and resort to prostitution to survive. The government has developed programs through the Ministry of Social Assistance to combat the poverty and starvation of these homeless children. 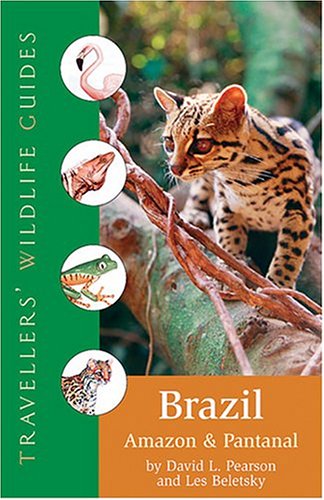 “150 000 children under five die every year because of hunger” Frei Betto, adviser to Lula said. He felt the child mortality rates “a scandal”.

The program has had allegations of corruption aimed at it but does help many poor families as a report showed in 2007. Betto does however admit the aim for success was initially unrealistic time wise, but that the program is making a difference. Through the program money is given directly to mothers of children instead of the man of the house in the belief this is a more reliable was to ensure children do benefit, and are fed.

According to UNICEF about 42 percent of Brazilian children live in poverty. Also approximately one eighth of all Brazilian children live on the streets. The Brazilian government has kept a tight reign on social spending to meet its debt payments despite a firm commitment to end poverty and hunger. Only a fraction of the national budget is allocated to programs benefiting children.

Poverty pushes children into work and away from education and creates a breeding ground for malnutrition, sexual exploitation and violence against children. Due to the fact Brazil does not enforce child labor laws this industry thrives among the impoverished children. One factor is that schooling is so expensive.

Over 12 million children live in the semi – arid region which makes up Brazil’s most vulnerable states. Here literacy, infant mortality and water are below national average.

Despite Brazil being on its way to achieving primary education universally many schools do not teach basic skills.

The gap between the rich and poor is steep.

If you are interested in learning more about Brazil Traditions, Economics, Culture, or Expat Living please visit my website at http://BrazilGringo.com