South Bexar Fire & Rescue Lost One of Its Own

18 year old, Alex White, a firefighter with South Bexar Fire and Rescue died. While he was not on duty; he had been at a trash fire hours earlier, his death hit hard at home and around the communities he touched.

It was said that he suffered from asthma and that he'd had an attack and his inhaler was not readily available. David Crowley and the firefighters at South Bexar dealt with a great loss. This young man was just beginning his life and had so much more to give to his community.

Alex White was a student at Canyon Lake High School and had been spending the holidays with his grandmother so that he could work with South Bexar Fire & Rescue. Alex's faith was an important part of his life; as well as his belief in giving to his community. His dreams of being a firefighter came early in his life and he spent most of it working to achieve that dream.

His mother, Jackie Prater, herself was once a member of the Ata-Bexar VFD in Southern Bexar County and nearly delivered Alex in a fire truck; heading to the hospital.

Counselors were with the members of the South Bexar Fire and Rescue to help them deal with their loss. Fire fighters experience loss of property and loss of life while on duty, but seeing it happen to someone in your own family is a hard thing to cope with.

As most firefighters are closer than most co-workers. They become families and want to do whatever they can. There was no doubt that South Bexar Fire and Rescue, along with the community would do all that they could for this young firefighter and his family.

The state investigated to determine if this was actually service related before agreeing to release any financial aid with the burial. When someone is taken from us so unexpectedly, it is devastating not only to the soul, but also financially. Benefits were held to raise funds to help the White Family. A special thank you to all those who made it a success.

A fitting burial for a great young man

This special firefighter had a very special send-off to meet his maker. The number of fire trucks and other apparatus were phenomenal; but the one thing that stood out about the day, is that after having a week of bad weather; God shone his light on this day to guide this special young man home; as the sun broke through at just the right time of day. May Alex White rest in peace and may his family take comfort during these hard times, knowing that he was loved and respected by all of those he touched.

Are high school age kids to young to be a volunteer firefighter? 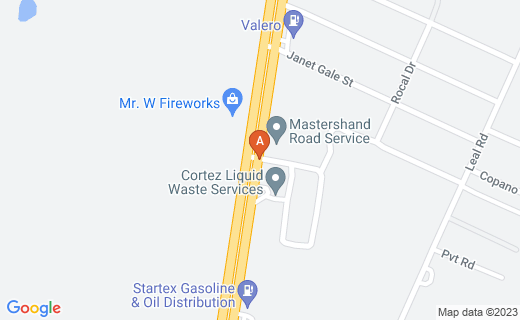