In 2007, Greg's 23 month old Grandson was killed. At that point, he found a need to write about his family, crime, and local issues.

It is my belief that justice will be served someday.

We all will have to answer.

I find myself more interested in police cold cases these days. It all stems from the death of my grandson. The man, or should I say waste of skin, who killed him will one day be brought to justice. Jonathan's case is a cold case too.

I have decided to do a series of cold case hubs. I will start with my home city now, St. Louis, Missouri.

Please understand that some pictures and words may be very graphic.

These are cold cases I could find through searching. I am sure there will be ones missed. Please contact me and I will add them If I have enough information.

I will be doing other cities too. If you are interested in knowing about any certain city, please contact me.

I will start with the oldest and go to the newest cold cases. 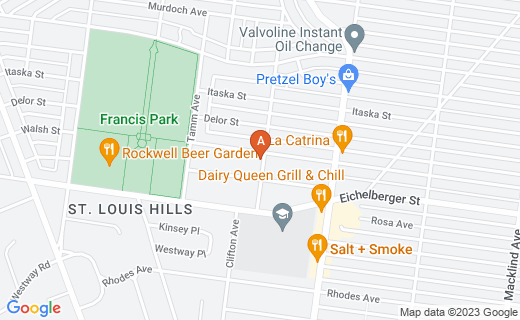 On November 15, 1980, two victims were shot while seated in a blue Oldsmobile Cutlass in the 6200 block of Walsh. Ellen Dooling, an 18-year-old white female and her boyfriend, Gary Consolino, a 20-year-old white male were discovered outside Dooling’s home around 4 a.m. Both victims had been shot in the head. Homicide detectives continue to work this case and urge anyone with information to contact CrimeStoppers.

It's been a long time; c'mon if you know something about this, just come forward.

On February 28, 1983, two men working in the 5600 Block of Clemens discovered the body of a black female victim who had been decapitated. After many years of investigations, several task forces and many pleas for witnesses to come forward, the victim has never been identified. Her head has never been discovered. Experts were able to determine the girl was between 8 and 13 years old, and that she died as a result of strangulation.

It is my understanding that this girl was buried in a cemetery that since was abandoned. Not long ago her body was exhumed and given a proper burial. 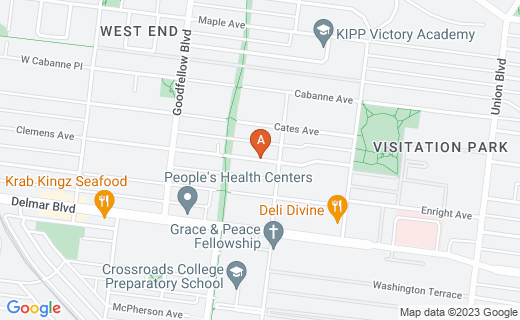 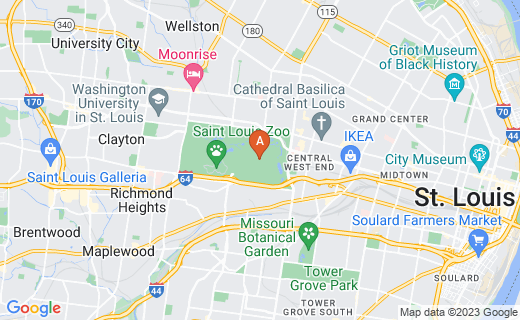 On December 21, 2005 at 3:46 p.m., Edward Bibb, a 66-year-old white male, was driving near Forest Park when he was shot and killed. Bibb was driving southbound on Skinker Boulevard when he was shot in the head and subsequently crashed his car. Witnesses say there heard gunshots and saw a gold Ford Taurus continue south on Skinker then head into Forest Park. Investigators have continued to search for clues in this case and request assistance from the public in providing any leads that could lead to the solving of this homicide.

On December 5, 2007, Terry Lawrence, a 42-year-old black female was discovered in an abandoned building in the 1400 block of Academy. She had been bound, gagged, raped and beaten. She was taken to an area hospital, then a nursing home and died in April 2008 as a result of her injuries. Homicide detectives continue to work this case and urge anyone with information to contact CrimeStoppers. 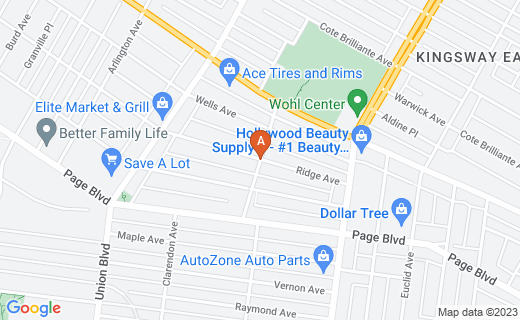 On August 31, 2008, at 12:40 a.m. the victim was returning home from work when witnesses say they heard an argument followed by gunshots in the 3700 block of French. The victim, Matthew Walsh, a 23 year old white male of the 3700 block of French was shot multiple times in the chest. Witnesses say they heard a vehicle speed away from the scene following the shots being fired. Police continue to ask anyone who has knowledge about this murder to contact CrimeStoppers with information.

Usually when people are arguing, other people look and are curious. Come forward with who did this! 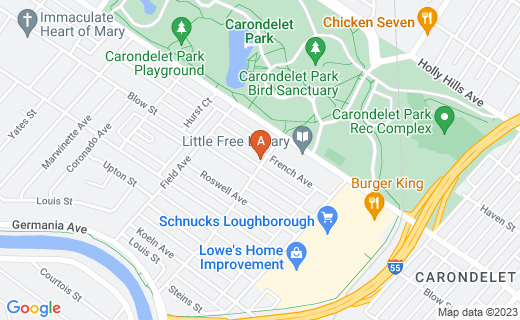 A man with a newborn baby, a beautiful family and friends. Why does this man get murdered?

My prayers are with you- The family of Matthew and I hope Justice is found soon!

On February 3, 2010 around 6 p.m., four people were in a car driving west in the 4200 block of Dr. Martin Luther King. An individual in another car fired shots at the victims. Marquis Jones, a 27-year-old black male of the 4100 block of Penrose and Keairrah Johnson, a 23-year-old black female of the 4400 block of McPherson both died at the scene as a result of the shooting. A third victim had a graze wound and did not require medical attention. The other person in the car was not injured. Police continue to urge anyone with information about this case to contact CrimeStoppers

Some links to this story are here. Please, if you know who did this, step up! 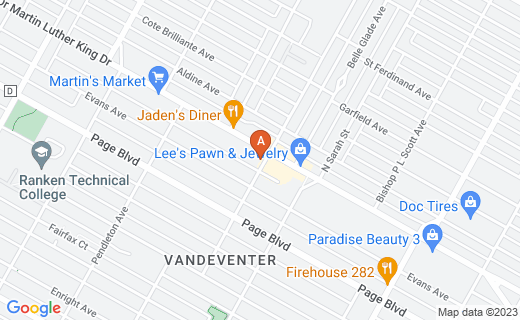 Do you have any information on any of these cold cases?