Texas Democratic Lawmaker Admits "Mistake" When She Got Caught.

All Politicians embellish, but those that flat out lie to deceive can never truly be trusted.

Did she really say that?

Representative Eddie Bernice Johnson (D-TX) is a Veteran of the House, she's not a novice to federal government and her only excuse for what she did was say, "I was so busy with other activities to scrutinize the applications." She also claimed that the application was vague and as I watched Anderson Cooper produce the applications where they clearly showed the rules of accepting and applying for the scholarship, it became clear that this woman was lying and got caught.

"I assure you that I have repaid all the money and I'm going to move forward", she says. She got caught and paid it back, so now she thinks everything is o.k.

An investigation for an "ethics" violation should be forthcoming

Her comments alone bring up many questions:

This is not a Party issue, it's a moral issue. This woman was wrong and throwing money at it to go away should not be the end of it.

A question is answered. She was as aware of who got the scholarship as she is sure that her name is Bernice Johnson. A letter has surfaced, where she asks that the checks be made to her grandchildren instead of the institutions they are attending.

It's a shame that she took an oath of office and then willingly broke it.

She is a grand example of what is wrong with politics and why Americans don't trust politicians. The year is almost over and nothing is being said or done about Eddie Bernice Johnson and the fact that she knowingly allowed thousands of dollars to be funneled to her grandchildren.

If the average American voter wrote a check for $500 and didn't have the funds, he/she would go to jail for 3 years, so what makes her so special? Her political connections?

Ms. Johnson, paid back $31,000 dollars back and they let it go. To date, she has been elected again and continues to serve, even being honored with having a building named after her.

She calls it a "mistake"

Should politicians proven to have done something illegal be allowed to run for office again? 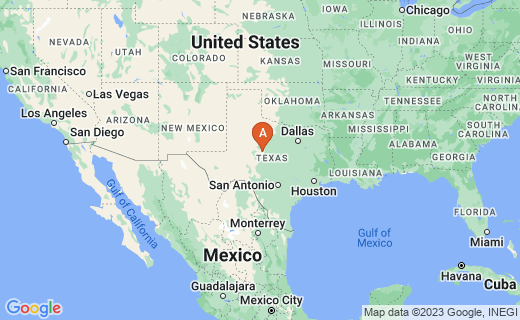