The recent escapades of the US Secret Service fill the media with all sorts of titillating news items: agents cavorting with prostitutes, an agent bragging about checking out Sarah Palin while guarding her (he posted that on Facebook-- what is he, a frat boy?), infamous “wheels up” parties-- apparently in reference to party time when the president is out of their hair. Is anyone really surprised at the behavior of those who live in a different world than the hoi-polloi anymore?

The Secret Service has a difficult job to do, no question. In addition, if they are doing their job, you're not likely to hear about it. Short of an agent flinging himself in front of the president and taking a bullet on national television, most of their successes are preventative in nature and not talked about. One such case was the attempt to assassinate Bill Clinton. 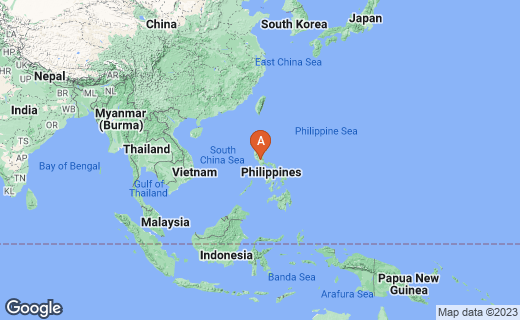 In 1996, President Clinton was in the Philippines to attend an Asia Pacific Economic Cooperation (APEC) summit meeting in Manila. While there, he planned on also visiting with a local official and became a bit surly when his schedule ran late. Finally, as the motorcade was almost ready to pull out, agents picked up radio chatter regarding a wedding and a bridge. In the murky world of terrorism, it was known at that time that “wedding” could be terrorist code for a hit and the president's route was over a bridge. Lewis C. Merletti, then Secret Service Director, took no chances and changed the route. This angered Clinton, since it would make him even later, but then he accepted the change and didn't override it. The motorcade went by a different route.

Agents went to the bridge and investigated it. They found the bridge had been rigged with explosives. Had the radio chatter been missed or ignored or if President Clinton had overridden the route change, it is likely that he would have been killed. Recent technological advances have enabled the Secret Service to include an electronic-countermeasures vehicle in the president's motorcade that can supposedly jam remote detonation signals, but not back then.

The Death of American Virtue: Clinton vs. Starr
Buy Now

It is suspected that Osama bin Laden was the mastermind and main source of funding behind the assassination plot, having been indicted-- years before 9/11-- for an earlier 1994 plot to kill Clinton. The incident was kept top secret for years, until law professor Ken Gormley published his book entitled The Death of American Virtue: Clinton vs Starr in 2010, attributing the revelations to former Secret Service Director Merletti.

Readers of my articles know I am not a fan of police states, but nor am I ignorant of the threats facing us. When the police, the FBI, the Secret Service, et al are doing the jobs we expect them to do, it's important we recognize their successes as well as mind their excesses.