Border-line illusions part 1 - A Life changing journey into the heart of Peru. 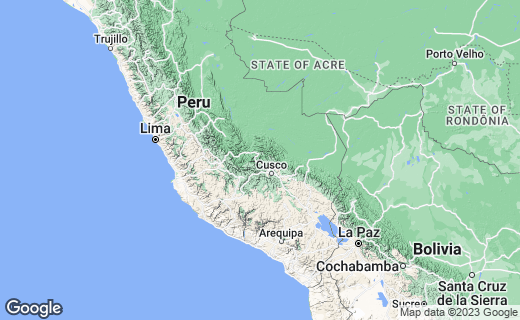 An interesting little story of a trip to visit a village in the Andes.

This incredible journey begins in the summer of 2014. One day a friend calls and asks if he can give my number to a "shaman friend of his." He was getting ready to take some solar ideas back to a village in the mountains of Peru and could use some help. Of course I say, "yes, I'd love to help if I can." But I didn't hear from him. so I kinda forgot about it.

Well, a few weeks went by and I was starting to think that this shaman, found his answers elsewhere and I could probably just forget about it all together. Then, one day as I was working in my garage on a project, I received a call from a guy named Robert from Canada. He tells me a mutual friend told him he should get a hold of me, "because I study a lot of electrical things". So now, our shaman has found me.

He tells me the problem was, the government of this area was offering to bring them electricity. As this is no easy thing to do, it was sure to cost the Q'ero people in one way or another. It seemed to me, that the first solution was to bring the power of solar energy to this village.

Well, we talked for a few about Peru and the needs of the Q'ero People. So I decided I would try to make somethings he could take with him. We agreed that he will stop by my place in North Seattle soon and visit. This was around the middle of July I believe, and we were planning on meeting up in the end of September.

I quickly had a few ideas for this project, and eagerly waited for our meeting. I had put together a few small solar panels along with some LEDs and a battery. I thought it would be an inexpensive, easy to duplicate system. I try to take the difficulties out of these type of things, so anyone can "get it".

A new part of my extended family.

When we did meet up, Robert had also brought a couple of people with him by the names of Monica and John. They were all planning on going on this trip, and told me a bit about the spiritual journey they were planning on having. It sounded like a fun and magical trip to me. I had never really heard about the area before that day.

After a rather quick lunch, it was decided that since the only thing keeping me from joining this trip with them, and helping hands-on with this project, was the plane ticket. So Monica made the amazing choice to pay for the ticket. Now it was official...

A last look at the city before I hit the road.

I'm going to Peru!!!
Ticket was ready and so was I.

However, I am never one to turn down a challenge and this was obviously an opportunity of a lifetime. I couldn't wait. I put together a few ideas and packed for the trip. I had a few small solar panels, a few batteries and charging devices and an overwhelming urge to help these people I was scheduled to meet, in any way possible.

I really didn't have a plan, just an idea that I could do some-thing with all these things I've learned.I just knew there would be SOME way to help them, some-how. I kinda operate like the main guy in that old 80's show called "MacGyver". Basically he would take whatever materials that were around at the time and create amazing solutions to many different problems.

At this point in my life, I have held many different positions doing everything from building houses to building computers. I have been building a custom LED lighting design business called Blue Phoenix Lites (bplites.com) specializing in mostly just LEDs and have also been studying "ambient energy gathering", as well as being an accomplished Entertainment Rigger, Audio/Visual Engineer and Lighting Tech for major production tours for the last 15 years. So the amount of varied solutions I have under my belt is extensive and is still unfolding as they are needed. I am really just one very curious person to tell you the truth.
Now I found a way to use that creativity and experience, for projects just like this.

With just a short layover in Lima, I moved on and then I landed in Cusco where I would meet up with Robert and company. It took a few days to really acclimate to the elevation (Cusco is at around 11,152′).

I have to also mention the very poor air quality. You could go up to the top of any good sized hill and look down at the fog of pollution across the city making those first few days probably a little more difficult to breath than it would be other wise. This is when I was introduced to Mate de Coca, and Coca leaves and the tea you make with them. I was quite surprised at fast it works. You don't get a "buzz" or high, nothing like that. However you are, able breath at a much better pace.

My first day to explore the beautiful city of Cusco...Nov 5th.

After waking up in our temporary "condo" Robert had secured for us, and packing for the day of exploration. We caught a taxi at about 9:30am to head to the main square in Cusco. It was called "Plaza de Armas" and it was incredible.

In the center of the plaza is a large statue/fountain of what was called "The Inka" it was surrounded by some very impressive chapels. One was called "Iglesia del Triunfo", I believe it was the first Christian church to be built in Cusco. Then we saw the city's Cathedral. and the beautiful, Iglesia de la Compañía de Jesus. The way they built these, were all pretty impressive. I wondered how often they might have changed the huge logs that hold up the bells in each tower.

With narrow cross streets going in all directions, it's almost hard to decide where to start.
Fortunately, on this day, our guide Robert had a great handle on things. We took a quick walk around the plaza grabbed a bit to eat, and then decided to go see the ruins of Pisac in the Sacred Valley.

We flagged down a taxi and started up the mountain side.

A ride through the Sacred Valley (AKA Urubamba)

From the Plaza we went through some of those VERY narrow alley ways and found ourselves driving past the Sacsayhuaman site and continued on to the Sacred Valley. I could see plenty of those ruins as we drove by, and couldn't wait to come back and explore them.

The drive was about an hour and half or so to Pisac, if I remember correctly, and on the way we took a few stops to enjoy the scenery, and hear tales of the history of the Sacred Valley also called Urubamba Valley.
We could see terraces all over the place. Because of the high elevation we learned that with a change of only 10 feet of height difference, they could grow different types of food.

The road to Pisac

Our purpose for this trip was here. A little village in the Andes called Japu. 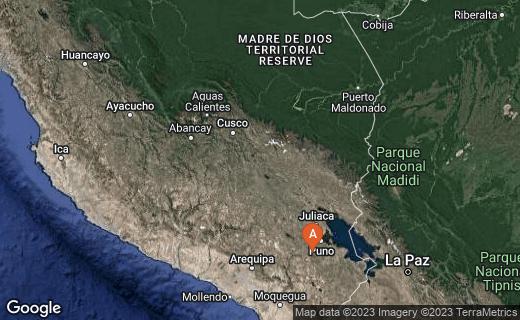 Our target place to go is up some mountains, a few hours up past Okangate.