The Photos Casey Anthony Didn't Want You to See 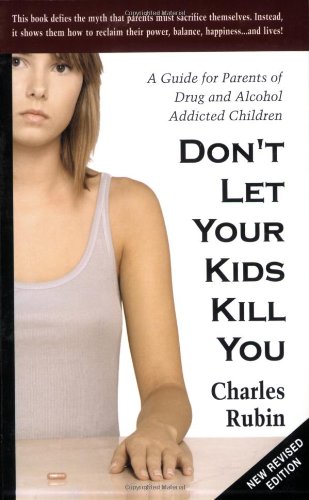 Don't Let Your Kids Kill You: A Guide for Parents of Drug and Alcohol Addicted Children
Buy Now 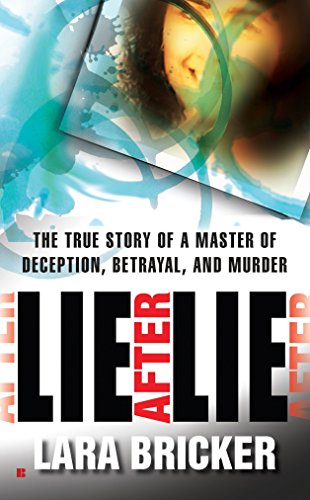 Lie After Lie: The True Story of A Master of Deception, Betrayal, and Murder
Buy Now

While reviewing the photos of Casey Anthony in this hub, you might question actual evidence in the case.

Why did the trunk of Casey Anthony's vehicle smell of decomposition? Why is the duct tape on the gas cans so significant in this case? What did Casey Anthony do for 31 days while her daughter was missing? Why did the Casey Anthony's attorney, Jose Baez, throw George Anthony under the bus?

Discuss the Casey Anthony murder trial in real time with other Facebook users. Who knows, a small detail may emerge that you may have forgotten about. There are so many twists and turns in this case, anything's possible!

Casey Anthony bakes brownies, George Anthony claims that the body in the back of his daughter's car was not his granddaughter, Protests begin to get out of control, Casey is re-arrested on fraud charges. Kiomarie Torres Cruz claims Casey Anthony wanted to give Caylee Anthony up for adoption, George Anthony throws umbrellas & lawnchairs.

Theories/Speculations Discussed: George Anthony may have found more than gas cans when he opened the trunk on June 24th, Something might have happened to Caylee under someone (other than Casey's) watch.